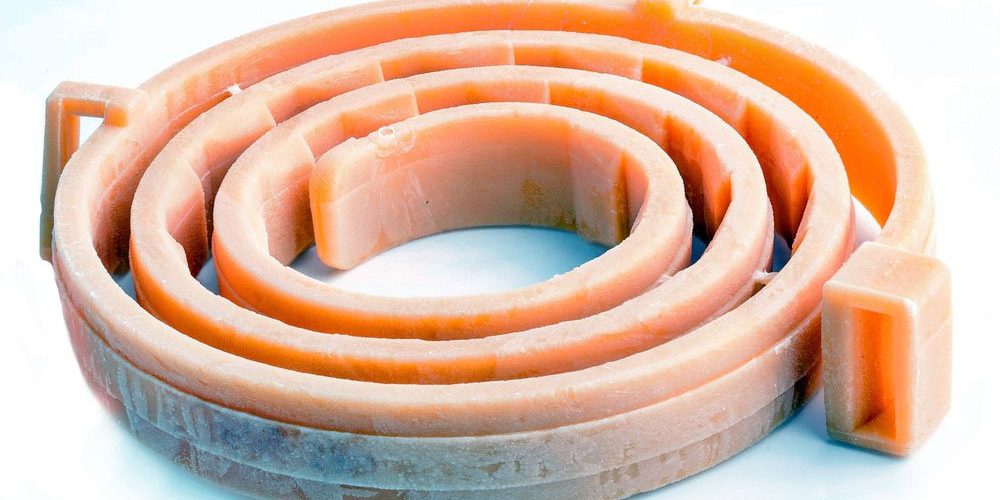 When I was younger and living in San Diego, California, a mixed breed lab died a painful death which was eventually traced to the flea collar it was wearing.

Years later, in a small town in Texas, a puppy from a litter of 4 died, which was later found to be directly attributed to a flea collar device. The stricken puppy, however, had never worn such a collar – he had chewed on one from another house dog.

And in New Jersey, an entire litter of puppies, 6 weeks old, succumbed to what was later determined to be caused from a flea collar. Yet, not one of the puppies in the litter had ever worn such a device.

In each of the above true cases, the attending veterinarian reported that the deaths were needless and could have been prevented if a few simple facts have been known by the owners of those dogs. Moreover, veterinarians agree that literally 100% of the fatalities which do occur as a result of flea killing devices could be prevented.

Flea collars and the newer flea control medications can actually prevent deaths and sickness if but a few basic facts are known, and adhered to, by all dog owners.

In a recent poll which questioned a large section of dog owners across the United States, more than 90% believe that their dog’s flea collar merely emitted some kind of protective vapor that was repugnant to fleas and ticks, resulting in the pests dying off, due to the lethal vapor, yet without any repercussions on the dog’s health.

The fact is, the pesticide in any flea collar device doesn’t just seep through the animal’s fur as a “protective vapor”.  Rather, it is absorbed into the bloodstream and metabolized by the liver. This has a strong effect on the animal’s entire system. The active ingredient in such devices is usually dimethyl phosphate. Used according to directions, and in proper quantities, this ingredient is fatal to fleas and ticks.

Serious problems can occur when a dog owner simply places such flea killing devices around their dog’s neck without taking the time to read the accompanying directions. Many times, though the directions are read, they simply are not taken seriously, nor are they followed.