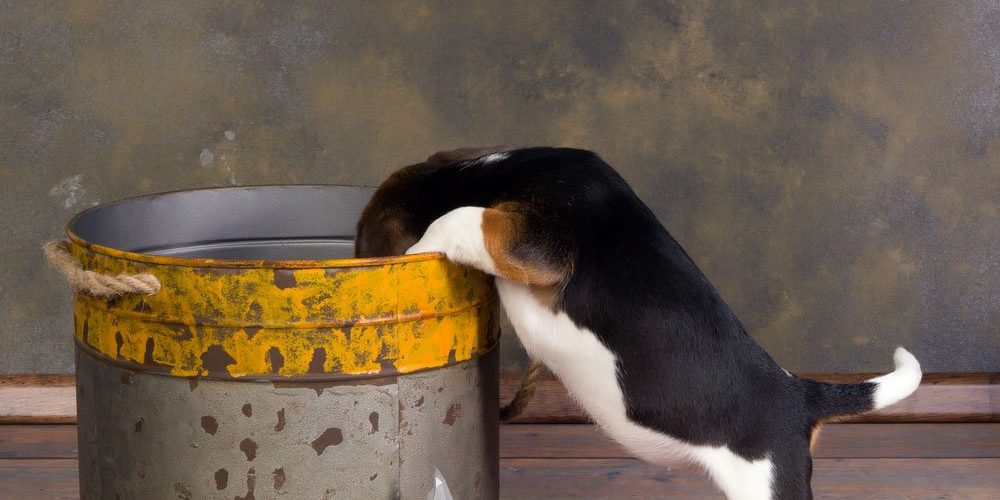 The title actually has a double meaning. The well-known Peanuts character, Snoopy, is supposed to be some kind of Beagle. True, he doesn’t look much like one, but when was the last time you saw a kid that looked like Charlie Brown, either? The other meaning is a little more to the point: Beagles are snoopy. They like to explore.

The Beagle has been bred over centuries as a companion to hunters. They’re more often just pets these days, but breeding doesn’t disappear overnight. Their tendency to explore using scents is even greater than the already prominent habit found in all dogs. That habit has a number of consequences for their typical behavior and how you interact with them.

Exploring is fun for dog and owner. But Beagles combine that with a temperament that can make them a little challenging as pets. They’re ultra-friendly and happy-go-lucky, always ready to play. But they also are quite happy to hunt on their own. That tendency to wander, and (worse) to ignore your frustrated calls to come back can try the patience of the best of us.

They’re not quite so independent-minded or stubborn as Terriers, but it can be close. That strong-mindedness comes out in another way, too. Beagles can be a little defensive when you go to correct them. Special care is required to make sure they understand you’re not being aggressive. Otherwise, they’re as likely to bark or even snap when you give a correction or jerk on the leash.

Those in-bred instincts will never disappear, but they can be smoothed out. Start when they’re very young to establish your role as the ‘alpha’ in the pack. Once a Beagle gets the idea that it’s in charge, then it acts just like Charlie Brown’s dog sometimes did when he plopped down the food bowl and demanded his supper. Let him know you’re always the boss by your persistent firmness.

Snoopy also liked to howl at the moon once in a while. You’ll find your Beagle doing that and it will take many weeks or months of training to lessen the frequency. You may never succeed entirely, so if the noise drives you crazy it’s best to look for another breed.

Beagles also have a unique smell that is dog-like, but unlike other dogs at the same time. That ‘hound-y’ smell is something you either like or loath. If it’s the latter, again, look for another breed. No amount of washing will eliminate it completely and too-frequent bathing is bad for his skin.

On the upside, Beagles are smart. Super smart. They can be trained to do all kinds of cute tricks and they love to show off. That means they’re happy to perform whenever the trick is approached in a spirit of fun. They see it as a chance to play with the pack, something they are in the mood for anytime they’re not ill. Just don’t let your Beagle outsmart you, like Snoopy was always doing to Charlie Brown. You don’t want to look like a dunce.