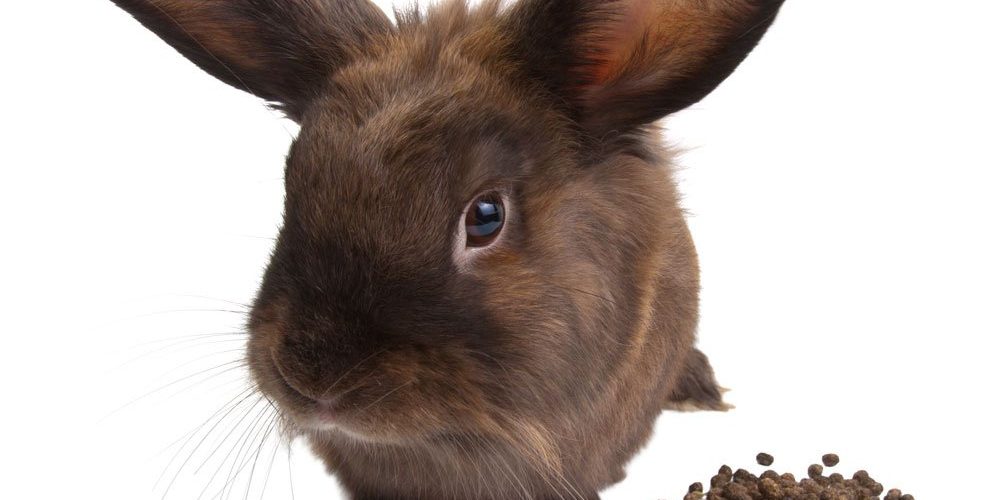 Gastrointestinal stasis is a medical condition in which a rabbit’s digestive system stops moving material. ‘Stasis’ is the Latin root of the English word ‘static’. The effects are painful and, left untreated, often fatal.

It can have a number of causes, including a dental problem, infection, gas and others. Inadequate fiber content in the rabbit’s diet is sometimes a factor. Be sure to feed your rabbit a diet that has around 20-25% fiber in the form of timothy or oat hay, or other grassy grains.

Intestinal slowdowns can leave hair and undigested food in the rabbit’s system. That can lead to painful and life-threatening blockage. It can also produce an unhealthy balance of bacteria, with harmful types swamping the beneficial ones. Clostridium, for example, can experience a population explosion that produces painful and harmful gas. Some strains produce toxins that make the situation worse by stressing the liver.

From time of onset to death can be short, less than a day. Recognizing the early signs can stave off that result, though. Those can range from refusal to eat to lethargy, but all produce a lack of feces.

Rabbits produce two types of feces, and those frequently and copiously.

One type are called cecotropes, soft feces that the rabbit re-ingests normally in order to get needed nutrients. Failure to produce them, or refusal to eat them is often a sign of intestinal distress. If the condition persists for half a day, it’s time for an emergency vet visit.

The other type of feces are firm, small, round, dark pellets. Rabbits normally produce these several times per day and they should be obvious in the litter box. If you investigate the box and find none for 12 hours, again it’s time to call the doctor.

The vet will diagnose the rabbit by palpating the abdomen, listening for normal intestinal sounds and other procedures. Checking the temperature, for example, will indicate the presence of infection or stress. A rabbit’s normal body temperature is between 101-103F/38.3-39.4C.

Short-term treatment may consist of fluids and enzyme treatments to break up trapped food. This should not be tried at home, though, because force feeding a rabbit that refuses can stress it further. An intestinal motility agent such as Propulsid or Reglan is sometimes effective. Surgery may be warranted, but that’s generally considered a last resort. Instead, several procedures are tried first.

Abdominal massage may help get the material moving again and reactivate the digestive process. That should only be done by a professional unless you simply can’t get access to a vet. If you must, gently massage around the area. But stop if there’s any evidence that the procedure is painful.

Simethicone can relieve the gas pain, though it doesn’t typically cure the underlying problem. An enema may be administered, but again this should not be done at home except where medical care is impossible to obtain.

But, as the old saying goes, an ounce of prevention is worth a pound of cure. You can’t guarantee that your rabbit will never suffer from gastrointestinal stasis. Still, providing the proper diet and avoiding stress and exposure to disease can improve your odds.

How to Keep a Rabbit and a Cat in the Same Household
January 3, 2021