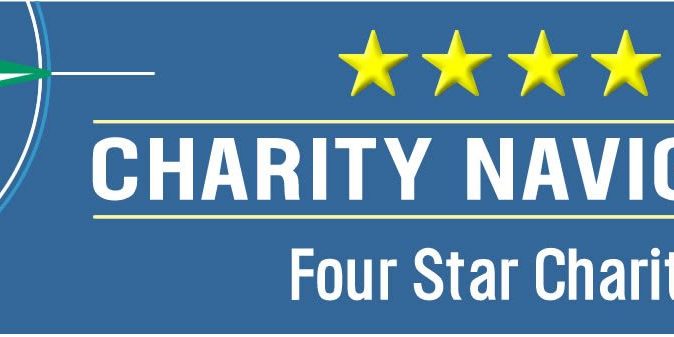 Charity Navigator evaluates over 7000 of the nation’s largest charities annually, utilizing the Form 990s that charities are required to file each year with the Internal Revenue Service.  The documents are obtained directly from the IRS.  Each charity’s score is based upon several broad criteria, including how much is spent per dollar raised, what percentage of funds goes to programs vs. administrative and fund-raising expenses, and the organization’s long-term financial health.  Baltimore Humane Society’s overall rating is a 90.94 out of a possible score of 100.

According to Ken Berger, President and CEO, Charity Navigator, “Out of the thousands of nonprofits Charity Navigator evaluates, only one out of four earns 4 stars. As the holiday giving season approaches, supporters can feel confident that their hard-earned dollars are being used efficiently and responsibly when they donate to Baltimore Humane Society.”

“In the current economic environment, it’s important our donors trust that we’re using our funding wisely to accomplish our mission.  In addition to providing a temporary home, safe refuge, and care for unwanted and homeless animals,” says Jen Swanson, Executive Director, “we also offer a low cost spay, neuter, & vaccine clinic, education outreach, and a beautiful memorial park and pet bereavement services for the community.  We are careful to ensure that each donation dollar we receive is working efficiently in order to effectively serve the community and its pets.”