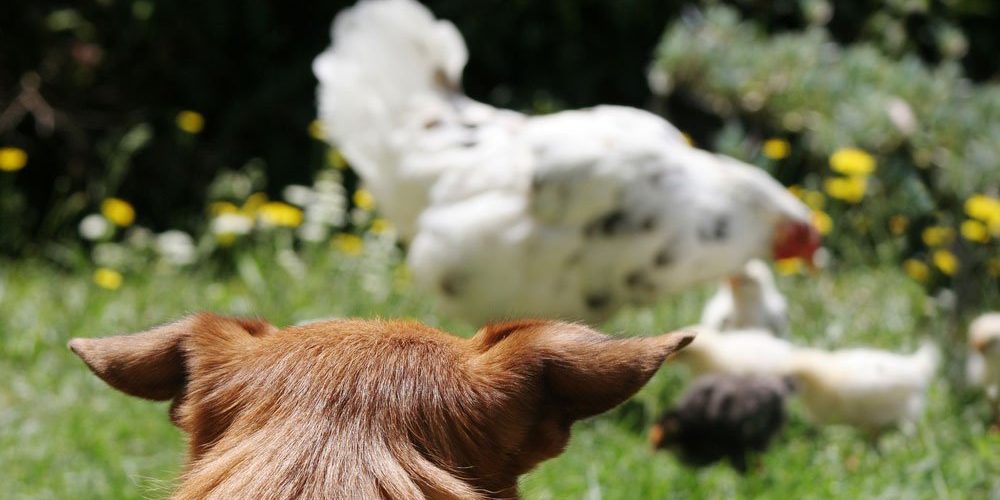 Terriers were bred from their very beginnings to perform services. In Great Britain that often took the form of breeding programs to produce a dog that would hunt fox, chase badgers or kill rats. While those activities still take place, the average modern terrier’s working life has changed a great deal.

In many instances, their role is simply that of a watchdog. Many, as diverse as the Staffordshire Pit Bull Terrier or the Fox Terrier perform that function extremely well. Territorial and loyal to the family they bond with early in life, they will guard a home and alert at the first sound of a stranger.

As with any watchdog, a terrier needs to be trained to perform that job correctly, of course. Snapping at random strangers can lead to problems that are larger than the ones they were intended to solve. Acting as a barrier to intruders is good. Forbidding the plumber to come into the house when the basement is flooding is not.

American Pit Bull Terriers are often found among professional working dogs. They’re used by the Border Patrol, DEA and other government police organizations. They are extremely strong, have great endurance and can track well when trained properly. For many of the same reasons, they’re often used as police dogs where they may see duty as narcotics or explosives sniffers.

But even for people requiring gentler services, the terrier can often be a terrific working dog.

Bred to chase small game, they can perform well as a gopher or rat catcher. Cairns, Jack Russells and others do this naturally. The only challenge, and it’s not always a small one, is to train them to stop before they’ve dug up the entire yard. There again, without proper guidance, the solution can be worse than the problem.

Farmers often employ terriers to control grey foxes, raccoons, ground hogs and others that prey on chickens and geese. The prey often survives to be relocated to a safer area and life goes on for all. Jack Russells, Fox Terriers and other smaller terrier breeds are used, since the key is a chest circumference no larger than the animals they chase in order to get inside burrows.

The terrier is still put to work in hunting. They’re not retrievers by nature but they can locate and alert with the best of them. They can trap with ease small game, such as rabbits and fox – no mean feat given how alert and quick are these prey animals.

Still, more peaceful pursuits are possible with a well-trained terrier. Many are high-energy, but that nature can be put to good use. Though most are too small to serve as effectively as other breeds as guide dogs for the blind, some make first-rate service dogs for the deaf. With their intelligence and keen attention to the right stimuli, they may alert someone to a ringing phone, a visitor at the door or just someone entering the yard.