What Threats Do Wild Animals Pose to Your Pets? 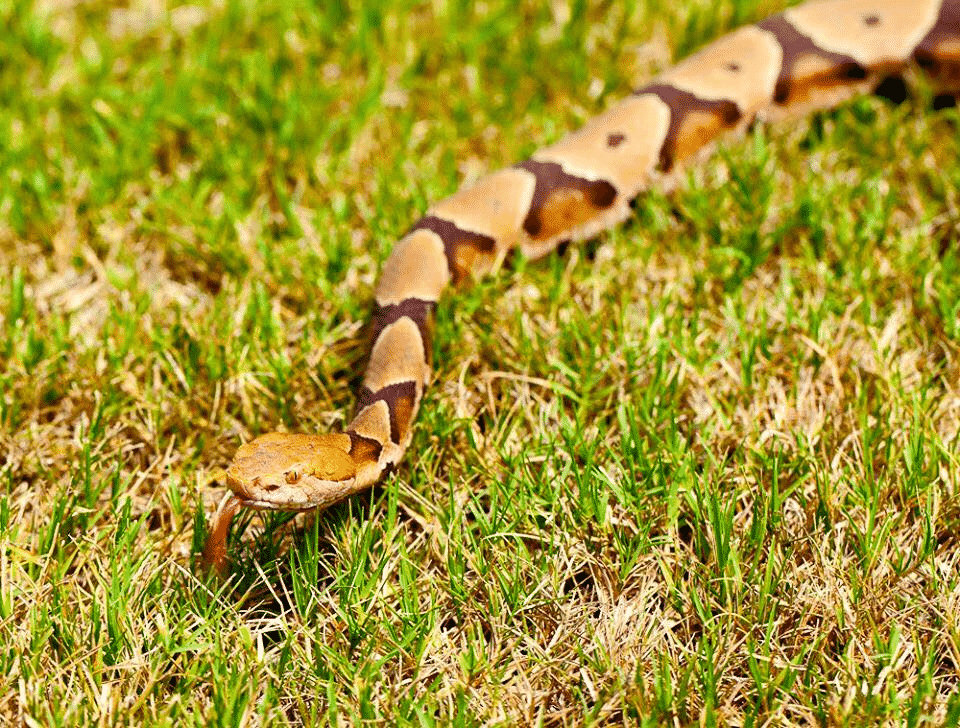 Far too often, when we talk about wild animals on personal property, we only tend to consider the damage and the potential threats they pose to our home, to the structure, and to the material objects on our property. But what about the threats they pose to the creatures living on our property?  As notorious carriers of disease (many of them quite vicious creatures), these wild animals that make their way to your property uninvited can pose a direct threat to the well-being of your family, as well as your pets.

In this article, we will look at some common types of wildlife pests and assess the damage they can do to your beloved family pet.

Snakes are a big concern for homeowners worldwide. While many snakes won’t attack pets or humans out of the blue, they will lash out and bite if they are stepped on (often accidentally) or if they feel threatened.  Now, many snake bites on dogs occur when the dog has been let loose in a snake-infested area. This often happens while hiking through the woods or the tall grass near your home, though not necessarily on your property.

Many non-venomous snakes also lash out and bite a potential threat, but that should not make the pet owner loosen up. On the contrary, if you see your dog limping, or have reason to suspect a snake has entered your property, take the dog (or pet, depending on the situation) to the vet immediately, to make sure they are not in immediate danger. Also, make sure to take the necessary steps to have the snake removed from your property. Visit getridofpests.com to learn more about removing pests from your property.

Another major threat to your pet is the foul-smelling skunk. Did you know that the skunk’s ability to release odor is such a good defense mechanism that skunks, in spite of their relatively small size, are left relatively unchallenged in the animal kingdom? That is because the smell they release, when threatened, is so potent and disturbing to other animals that they would much rather steer clear than risk being sprayed. Now, more often than not, that is the main threat a skunk poses to your pet – spraying them with that foul scent. And that, of course, is nothing to sneeze at. Trust us, your dog or cat will be seriously irritated if they get sprayed.

But skunks also pose a huge risk of transmitting rabies to your pet. While skunks generally keep their spray as a first-line point of defense, they can be rather aggressive creatures, and given their sizable claws, it’s fair to say they can cause quite a serious amount of damage if they want to. By scratching your pet, they risk infecting it with rabies, which of course is a huge danger for the pet itself, but also for your family.  So you need to make sure your pet has been administered an anti-rabies shot before you let it go roam through the backyard.

The term “rodent” is a broad umbrella term that refers to various creatures, from mice to rats and even to squirrels. In this section, we’ll try to look at some of the most common dangers of rodents to your pets. One major misconception is that rats, being as they are large and unpleasant, will attack your beloved dog or cat, but that is largely not true. Rats are extremely aggressive in nature, so there is a chance that they would do that. However, the chance of this happening is very rare, largely because rats are smart and would rather flight than fight in such an obviously hard to win confrontation.  According to experts, the rare cases in which a dog or cat gets bitten or scratched by a rat is when the pet actively tries to hunt the rat.

Squirrels are in a similar boat. While some say they are quite a big threat to household pets, veterinarians seem to agree that squirrels, like rats, will only attack a pet in extreme cases where they have no other option.

Easily one of the biggest threats to your pet is the coyote, simply thanks to its aggressive nature. Coyotes are known for being quite large and fast, which makes it easy for them to hunt household pets. And when coyotes hunt, they aim for the kill, not just to hurt your pet.

Once restricted to mostly desert areas, coyotes are now far more widespread because of deforestation and humans killing their natural predators. Coyotes can easily be spotted by their two little beady eyes and their characteristic night-time howls.  And while lone coyotes usually stick to hunting smaller creatures, like rodents and birds, you should keep an eye out for packs of two coyotes or more, as these can pose a huge and very real threat to your beloved pet.

All in all, household pets are threatened by various wild animals that may or may not prowl around your property, but if you take all the reasonable care steps, you can be fairly certain of your beloved pet’s safety and well-being.

Wildlife
Pinterestpin itFacebookshareTwittertweetGoogle+share
Are You Overpaying as a Pet Owner?How Does CBD for Dogs With Anxiety Work?

How to Keep Raccoons and Other Wildlife from Eating Your Outdoor Pet Food
August 1, 2020