Are Bats a Danger to Your Dog or Cat? 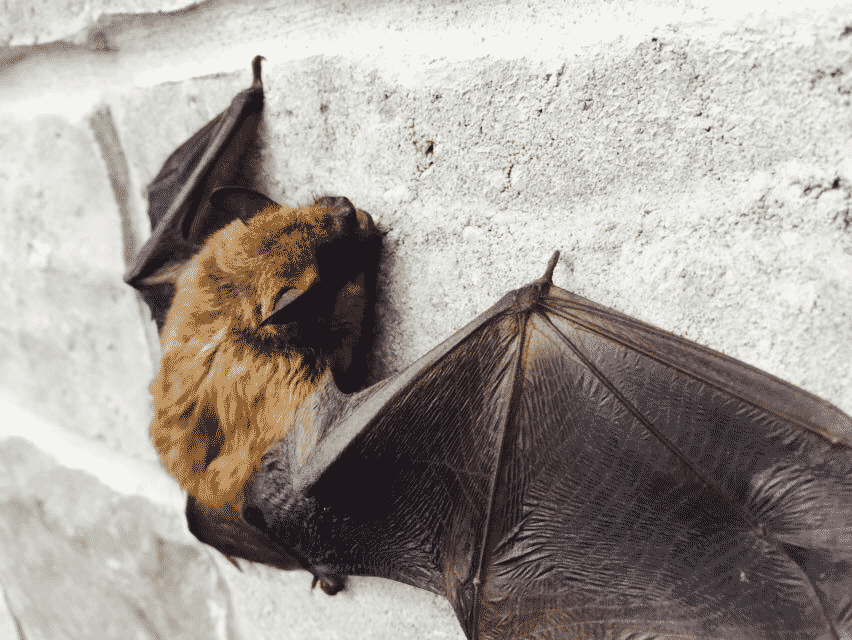 Bats are usually thought to live inside dark, gloomy caves and come swooping all menacingly at everyone who dares disturb their peace. And that may have once been the case, but the truth is, bats (like us, humans) have adapted and improved over time, and now, they have a wider range of interests than just hanging about in a cave. For example, their hobbies include:

Those are just a few, but we think you get the picture.

What’s more, some people actually want bats inside their home – why?

Bats are, as we all know, nearly blind, which makes them have an excellent sense of direction, as well as a really keen nose to direct them toward prey. And the biggest prey of bats is the insects that are quite a common bother to homeowners, such as flies, mosquitoes, and more. This is why some homeowners think it’s beneficial to have bats inside the home, but that is not really the case. It is important to inform yourself of the biology and habits of bats if you suspect they are invading your home. Here is more helpful information on bats.

Since bats are quite a common pest in the United States and can even be a welcome guest in some cases, a natural question comes to mind – would a bat pose a threat to you or your pet?

Which is what we’ll try to answer in this article.

Bats are notorious carriers of diseases

Bats are known for spreading a wide range of diseases, such as rabies (recently, the CDC marked bats as the no. 1 risk of rabies to pets), Ebola, and may even be spreaders of COVID-19. You are at risk of contracting any of these diseases if you are, of course, bitten by a bat (though it’s fairly unlikely to happen to humans) or if you touch their droppings.

Your pets are in even more danger because of their habit of giving chase to intruders. While most dogs don’t actually try to rid the home of pests, they might try to attack it if they come across the bat or might give chase. Cats, who are notorious hunters and teasers, will most definitely play with their prey, in this case, the bat, for a little bit. In this time, the bat could bite the pet in self-defense, posing a serious threat to the pet’s health.

Since bat teeth are fairly small, bat bites can easily be overlooked by pet owners and so, the pet likely won’t get treated in time.

And then, of course, there is the (smaller) risk of your pet ingesting bat droppings, which again poses a problem. The corrosive, disease-riddled feces entering your pet’s system can lead to some serious health issues. This time, thankfully, you’ll be able to tell that your pet is unwell, so there’s a good chance of treating the problem in good time.

So what can you do?

Although keeping bats in the home can have some small benefit in reducing pesky insects, you should not seek them out, as bats are not generally a good idea. They are risky, as we’ve seen, both to you, your property, and your pets, and should be avoided whenever possible. That is why it is extremely important to remove bats from your attic as soon as you notice their presence. Below, are some of your best options as to what you can do to protect yourself from the winged rodents.

What Threats Do Wild Animals Pose to Your Pets?
October 1, 2020

How to Keep Raccoons and Other Wildlife from Eating Your Outdoor Pet Food
August 1, 2020