When Dogs Die, Do Other Dogs Know? 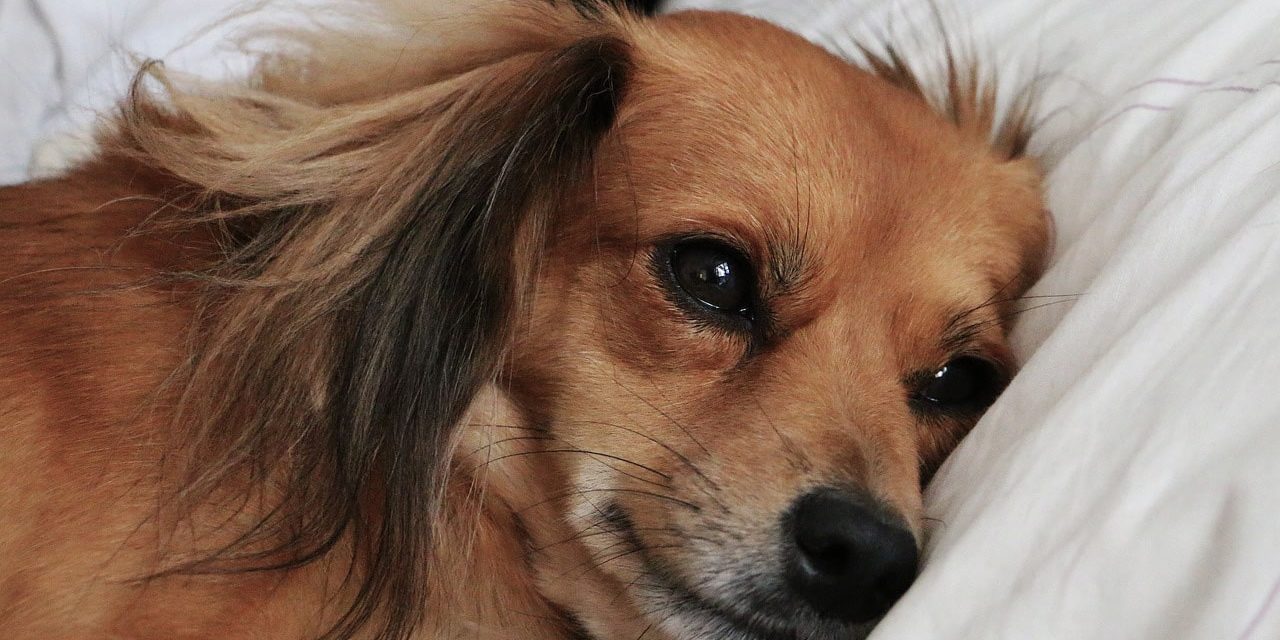 Do dogs know when another dog dies? Answering this question involves knowing the dog’s understanding of death and whether dogs display grieving behaviors. Do dogs understand death? We can’t know for sure since we can’t read their minds. We can only guess based on their behavior and what we already know about ourselves. Do dogs grieve? Yes.

Researcher Mark W. Speece has enumerated the components of a “mature understanding of death” among humans:

Young children don’t fully understand death. It is common for them to think it only happens to the elderly or bad people. They may also believe that dead beings can live again. Dogs’ mental abilities are similar to a child aged 2 to 2.5 years old. Because of this, dogs may not understand death, so they don’t know if a dog has died. But they notice when their favorite canine companion is not around, and they feel bad about it. So, they may grieve not the dog’s death but its absence. Dogs are like very young children—they can’t comprehend death. Do dogs miss other dogs? Yes, but they may not realize they have died.

Some studies tried to answer the question, do dogs grieve other dogs when they die? One study involving 426 Italian dog owners has revealed that their dogs display grief-related behaviors after other dogs they were with died. Their activities changed, and they acted more fearful.  The study may seem convincing, but it does not tell us for sure that the dogs are grieving the death. These dogs may only be reacting to the absence of their companions, to changes in their routines, or to their owners’ feelings about the deceased because dogs can catch emotions.

Many things can make a dog depressed after other dog dies—unexpected changes, the loss of friendship, and the owner’s sadness or anger. Take extra care of your dog during this time.

Do dogs mourn other dogs? Just like humans, dogs may also grieve. These are symptoms of grief to look for in your dog:

Take note that other things besides grief may cause symptoms, such as not eating or drinking, lethargy (excessive tiredness), and strange actions. Bring your dog to the vet to be safe.

Do dogs know when other dogs die? Dogs can smell some illnesses, so they can know when someone is sick. There are stories about dogs behaving strangely when someone is about to die.  Even though these stories may convince some, they are not solid proof because they can be made up or be products of false memories.

So far, we already know the answer to the question, Do dogs mourn? The ability of a dog to sense death remains to be tested. Testers may monitor a dog to see if they are behaving unusually when another dog dies.  As you can imagine, it is challenging to get a definite answer to do dogs know when another dog dies because it’s hard to test.  Aside from this, other things may explain unusual behaviors commonly associated with death detection. After all, things like howling—a dog activity often linked to ghostly encounters—may only be mating calls.

How long do dogs grieve the loss of another dog? Based on a study on grieving animals, dogs may grieve from two to six months. A mourning dog will need time to adjust to losing its fellow pet. You don’t need to replace its companion to cheer it up, as the new pet may only add to its confusion. Instead, try to get a feel of what it wants.  If your dog loves company and does not want to be left alone, be with it more often. Bring in other people or pets that it is familiar with. Make it realize that it could still have fun even if its old friend is not around anymore.

Avoid hitting your dog when it is doing something you disapprove of out of grief. Remember: it may be doing these things because it wants your attention. Instead, ignore the unwanted behavior and reward good behavior.

Your dog needs proper nutrition when it is emotionally struggling, because negative emotions affect health. Consider feeding it the right amount of fats, proteins, and fruits and vegetables, like plain and unseasoned green beans. Are green beans good for dogs? Yes, when fed in moderation, they’re a nutritious low-calorie treat.

Would A Depressed Dog Commit Suicide?

Although there may be signs of dog depression after death of another dog, don’t worry about your dog committing suicide because dogs have a strong survival instinct. Since they probably don’t comprehend death, they may not understand that dying will cause suffering to stop. There are instances of dogs jumping off to their deaths, but these may not be intentional but accidents. They may have other illnesses that cause them to be disoriented, lose their balance and fall.

Even though it is unlikely that a depressed dog would commit suicide, it is still best to keep it safe because it may harm itself unintentionally when it is extremely sad.

Do Dogs Know When Another Dog Dies?

Do dogs mourn the loss of other dogs? Yes. Do dogs know when another dog has died? Probably not. Regardless of whether or not they understand death, it is up to us owners to make them feel safe and loved during their grieving phase.

5 Situations When You Encourage Your Dog to Behave Badly
December 17, 2022