Vaping Around Pets: All The Side Effects To Be Aware Of 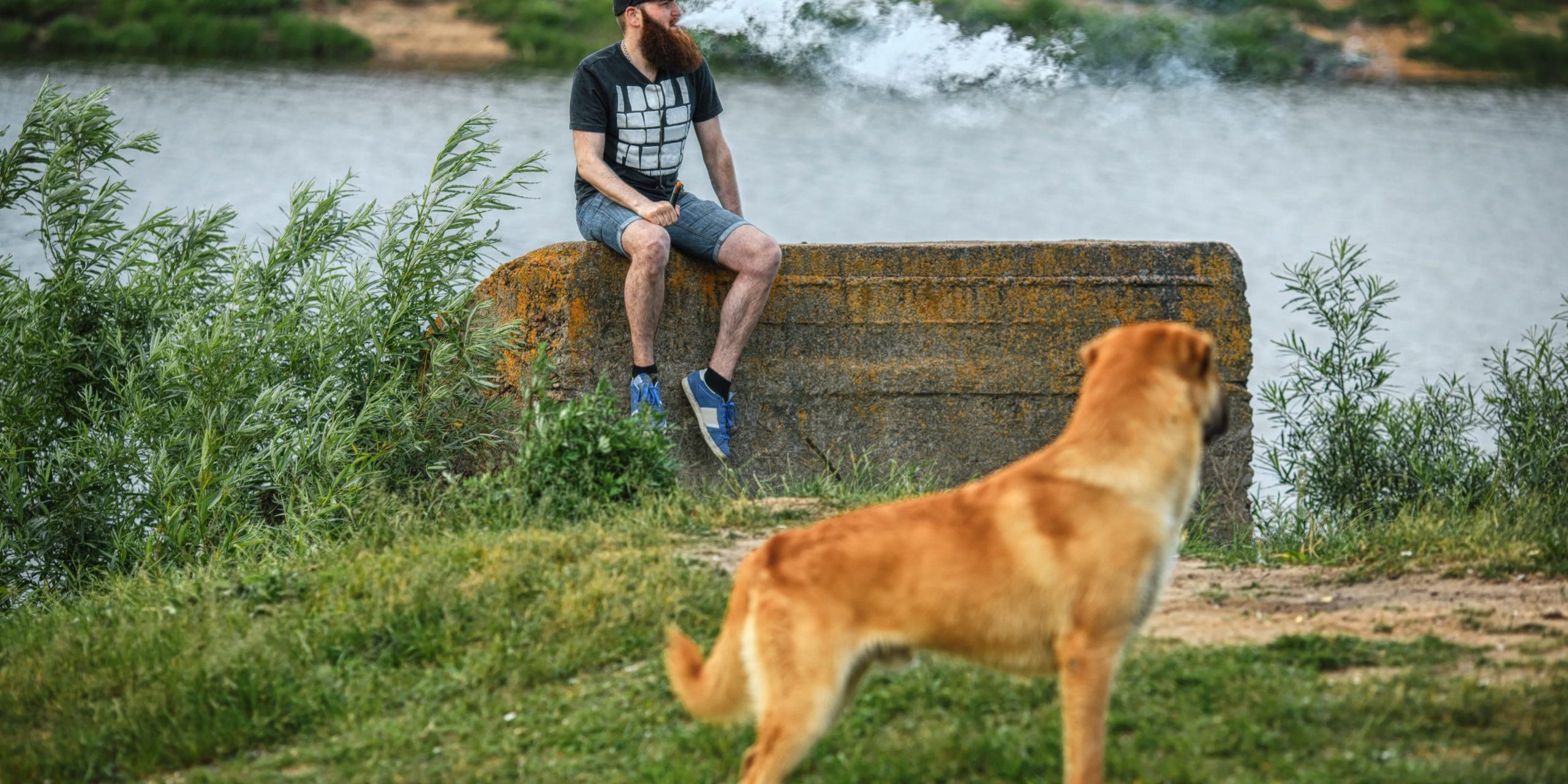 The spread of Vaping Culture

The popularity of vaping today is challenging to be overestimated. It is a hobby for both young and older people. Vaping is interesting for both smokers and those who are firmly against cigarettes. Such ambiguity of judgments is ensured by rapid technological development and enormous amounts of marketing work.

Vaping currently occupies a significant niche in human life. Everyone involved in this hobby makes up the so-called vaping culture. Participants in this movement have joint problems and preferences, as well as the opportunity to share their experiences, to be heard and understood. The only question remains that not the whole real-world shares their love of vaping.

If vaping is so cool, why not all people share this hobby. The answer is straightforward: each coin has two sides. Some people are not vapers, because they are simply not interested in this type of activity, the other part of non-vapers is afraid to face the possible negative consequences of this habit.

Someone is afraid that, having used cbd wax once, they might get drug-addicted. For someone, the first threat of vaping is the potential health problems. The fact is that it affects almost all body systems, including the body’s immune, nervous, reproductive, and endocrine systems.

The other category of people is more concerned not with themselves but with their beloved ones. After all, second hand vaping is just as dangerous as second-hand smoking. It is obvious that an unprepared organism can be severely affected. No matter, be it a newly born baby or a pet.

As it was noted, the dangers of second hand vaping are no less than that of direct vaping or second-hand smoke. The systems of the human body, which are exposed to the chemicals contained in vapor, will also be damaged. The fact is those small particles of chemical elements contained in the vapor can easily penetrate the lungs of a person who inadvertently inhales this vapor.

According to recent studies, vapor contains not only nicotine elements but also heavy metals, glycerol, aldehydes, and other vapor constituents. Studies have also shown that the items listed above can harm not only the vaper directly, but also all those present during the vaping process. One of the most likely consequences of second hand vaping is an increase in asthmatic reactions; the others are worse.

The variety of choices in modern vaping culture fascinates. The number of types of devices and their models is close to eternity. The market of substances for vaping has not become so diverse yet. However, the direction is getting up steam. The danger of a new material lies in the fact that you cannot check their real content at home. Even being an advanced vaper, you may still not be aware of the actual content of your favorite e juice or the cheap cbd wax by vapingdaily.

It outlines the most difficult-to-tackle problem with vaping. You can never be 100% sure, what is the content of the aerosol that gets out of your device. Now, one of the most popular substances is wax, including cbd wax legal. However, the information we possess nowadays is more oriented on vaping juices. Therefore, some of the most general and recent official data claim that vaping substances include cancerogenesis. The most important points are:

Firstly, vapor contains a high concentration of ultrafine particles, just the same as in usual cigarettes;

Fourthly, glycol, though being organic, is poisonous. It harshly irritates eyes, throat, and airways. Moreover, while vaping, it can change to propylene oxide, which is cancerogenic.

To find more information, read the article by ANRF.

Second hand vaping’s consequences for a human are quite clear and well-illuminated in media. At the same time, the majority of people have no idea how poisonous second hand vaping can be for their pets. The ‘mild’ health dangers for pets (meaning not clinical) are the same as for people. Their body systems get damaged because of the constant inhaling of chemicals. The ones with shorter noses and birds are at high risk of developing airways’ cancer. Among all, the e liquids with nicotine are the most dangerous for pets. Nicotine is an extremely harmful chemical itself, and pets have enough natural protection against it.

The symptoms of nicotine poisoning for a pet might look like one or combination of the following features: tremor, vomiting, lethargy, rapid heartbeat, weakness in legs, and some more. These reactions can be observed after a pet consuming some amount of vapor. The doses vary depending on the type, age, size of the pet. For instance, a retriever needs more nicotine to get poisoned than a Birman cat or canary. The other hazardous danger of vaping and having your pet around is that it can be this curious to drink the liquid or eat the best cbd wax. Without jokes, it can be a mortal action for the pet. It is why the owner needs to keep the substances and vaping devices at a distance from their pets.

What To Do To Help Your Pet Manage Pain
March 17, 2020
Search
Recent Posts
CONTACT MARYLANDPET.COM
Go to Top
Go to mobile version