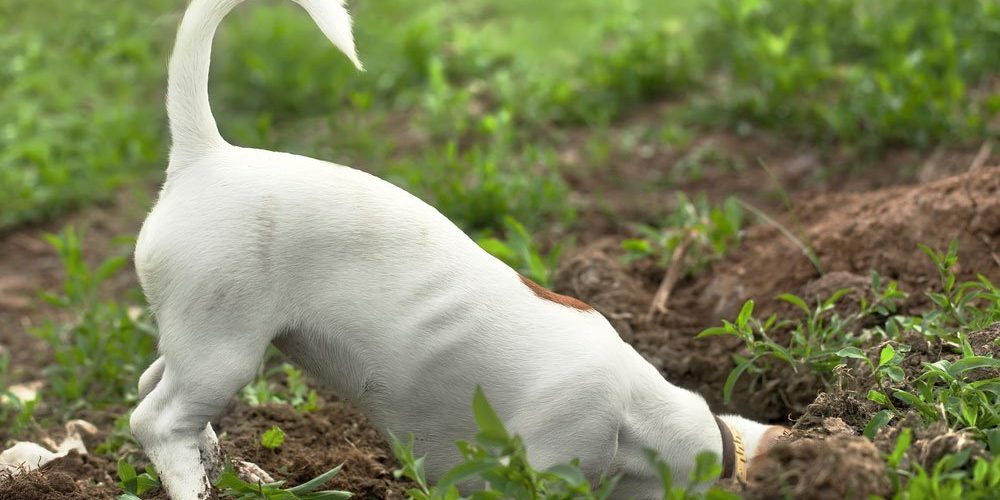 Like any group of breeds, terriers share some common attitudes. At the same time, any individual dog is just that, an individual. This mix of similarities and differences defines the terrier temperament.

Jack Russells, for example, are high-energy, high-activity dogs – as are Scotties, Westies and many more terrier breeds. Still, many of their characteristics are different. Jack Russells are taller, short-haired, with different coloring than a Scottish Terrier or his West Highland cousin. At the same time, they all have that intelligence, tenaciousness and fearless demeanor common to so many terriers.

Within those broad outlines individual dogs will vary in ways other than coloring, height and so on. Nature plays a large role in providing terriers with a certain form and attitude. But nurture is still significant. The experiences an individual has early in life matter a great deal.

This mixture comes out most clearly during training. Like all dogs to one degree or another, terriers can be trained. Fox Terriers and Yorkies alike have starred in films, seen service as game hunters and more. Training can shape and channel behavior.

It’s best to have realistic expectations when training terriers. That strong-willed spirit is never going away. It can be molded, but attempting to suppress it can only result in unhappiness for the dog and trainer. Dogs can ‘act out’ like children who are unfairly punished. The person becomes frustrated along with the dog. Working with the terrier’s nature, not against it, is the way out of the dilemma.

‘High energy’ can result in a restless dog who often gets into trouble, simply out of boredom or lack of direction. Training can redirect those high spirits into more acceptable and even productive behavior. That can cover anything from being an efficient rat catcher (one traditional role for terriers) to simply enjoying directed play in the park with a human companion.

Within the different breeds there are differences of temperament, too. Yorkies are typically more friendly than, say, Pit Bull Terriers. But within a breed there are still individual dogs, and their temperament can vary widely. Even with the best training methods and practice possible, individual dogs will react, well, individually.

Some will learn more quickly than others. Some will be naturally more wary of strangers, others more spontaneously friendly. Some will be content to be alone for longer periods. Others will want a great deal of attention. Some will bond tightly with a particular family member. Other dogs will be happy in the presence of anyone in ‘their pack’.

Training will have a limited effect in those circumstances. It’s easy to produce a terrier with a defective personality, or one that feels abused. But even the most loving training won’t eliminate individual traits. Nurture is important. Nature is at least as much so. But, like people, at the end of the day neither accounts fully for the result. Every terrier isn’t just a Cairn or an Airedale or a Kerry Blue. He (or she) is Fido, or Scott, or Asta, the individual.