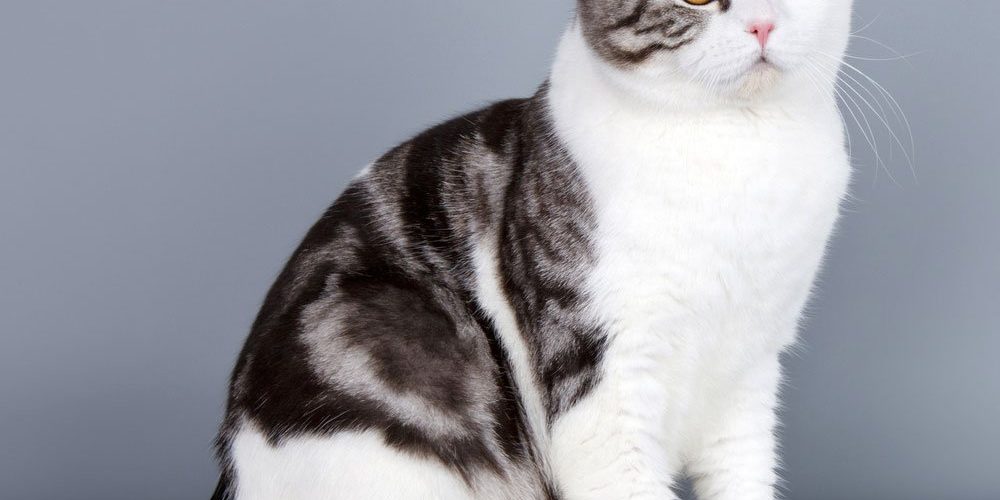 If you have a fondness for teddy bears, you may want to take a look at the cuddly Scottish Fold cat breed. These cats first appeared in the nineteen sixties, when a Scotsman saw a kitten with ears that folded down and forward to rest against his head. He bred this kitten to a British Shorthair cat to develop the unique looking Scottish Fold.

While the Cat Fancier’s Association recognizes the Scottish Fold as a member of the Championship Class, British cat breed associations will not recognize these cats as a breed, and for good reason. Although the Fold is absolutely adorable to look at, hereditary bone and joint problems can cripple these cats or even cause them to grow in a deformed way by the time they are six months old.

Before you buy a cat from this breed, be sure to check for signs of this deformity. Gently feel the kitten’s tail to see if it is thicker than those of the other kittens in the litter. Next, carefully try to bend the tail to be sure it is flexible. Under no circumstances should you force the cat’s tail to bend if it is not flexible. This inability to bend is a sign of bone deformity.

If you find a Scottish Fold that shows no sign of this terrible hereditary problem, you will see a beautiful cat. The Fold’s head is very round and his face has a gentle teddy bear like expression that adds to his cuddly appearance. These cats have large round eyes, a powerful body, and a long tail that tapers to a graceful tip. While most Folds have folded ears, some have straight ears, since the gene for folded ears is not completely dominant.

Shorthairs are most common, since this breed is frequently outcrossed to the British Shorthair and the American Shorthair in an attempt to make it healthier and stronger. However, there are occasionally longhairs, as well. The shorthair has a thick coat, while the longhair has medium length hair that sticks out from its body instead of lying flat against the cat’s skin. The longhair’s tail is quite bushy. You can find this cat breed in any color or pattern, although cats that are marked improperly are disqualified from being shown.

The Scottish Fold is a gentle cat, but is not actually as cuddly as it appears to be. These cats are actually a bit reserved and self contained. Since this breed does not need a lot of attention and affection, the Fold is an ideal choice for people who don’t spend a lot of time at home. Of course, this doesn’t mean that these cats mind having their owners in the house.

While shorthair Scottish Folds need very little grooming, you should plan to comb out your longhair’s coat at least once a week to keep it free of tangles, especially in the winter months, when this breed has a much thicker coat.

If you want a cat that looks cuddly but does not need a ton of attention, then you may want to take a close look at the Scottish Fold cat breed.