The flight for survival – Following the journey of migratory birds

You are here:
Wild Birds 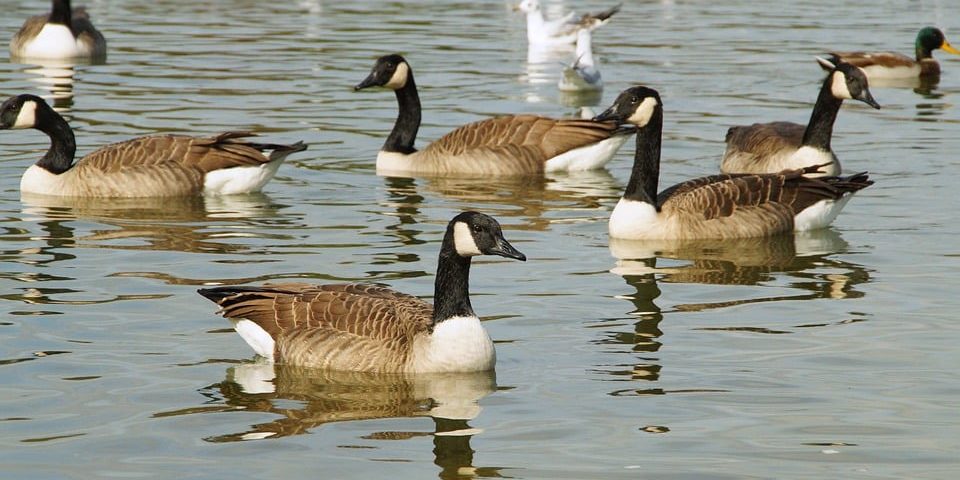 Millions of birds are migratory in nature as they change their habitats according to the season and fly hundreds and thousands of miles, often across continents, to find the most suitable condition and habitats for nesting, breeding, and raising their young ones. A typical example is the flight of some of the Siberian birds to escape the harsh and severely cold temperatures of the winter season as they head towards places like India that has a tropical climate where the temperature in winter is moderate, and the conditions are much more bearable. Normally, the birds of the Northern hemisphere spend the summer there and then move towards more favorable winter destinations in the Southern hemisphere.  Birds of South African regions move northwards to the wintering grounds or laterally towards the coastal regions to enjoy a tropical climate.

All birds do not migrate because they need to migrate depends on the climate of the region to which they belong, and migratory birds belong to different species.  The body structure of birds or morphology and physiology enables them to fly across extremely long distances.   The flight can be quite exhaustive but a necessity for the birds to survive. The Red Knot is a wader that measures 24 cm in length and weighs 220 grams breeds in Siberia, and during the winter months, it moves across to the warmer climates of the African West Coast species reach South Africa too. During the flight, the bird loses almost half of its body weight. To satiate your interest in birds, logs on to https://www.birdinformer.com.

The nature of flights

Although everyone knows that migratory birds can fly extensively, there is not much information about their flights’ nature. During the long flights, the birds stopover at different places at regular intervals to feed and rest or to protect themselves from bad weather spells they may encounter during their journey. It is intriguing how the migratory birds navigate their way to new destinations because there is still a lack of good understanding about it.

Some latest research shows that the birds might be guided by the orientation of the earth’s magnetic field that they can interact with by using the receptors in their eyes.

The symbolic journeys of birds

Migratory birds move from one place to another by undertaking a perilous journey just for their survival, and it often ends up in the death of several birds that are unable to withstand the rigors of the flight. However, there are other instances of birds flying across places for reasons not linked to their survival, and such flights have always fascinated humans. A typical example is the dove flying with an olive branch held in its beak is a universal symbol of peace and hope as it flew back to Noah’s ark to signal the end of the catastrophic floods.  During the era of the Pharaohs in Egypt, the falcon was a symbol of royalty that had protective powers.

The most spectacular role of birds is in announcing spring arrival when the birds flock together in gaiety.