The Connection Between Hip Dysplasia In Dogs & Arthritis In Humans 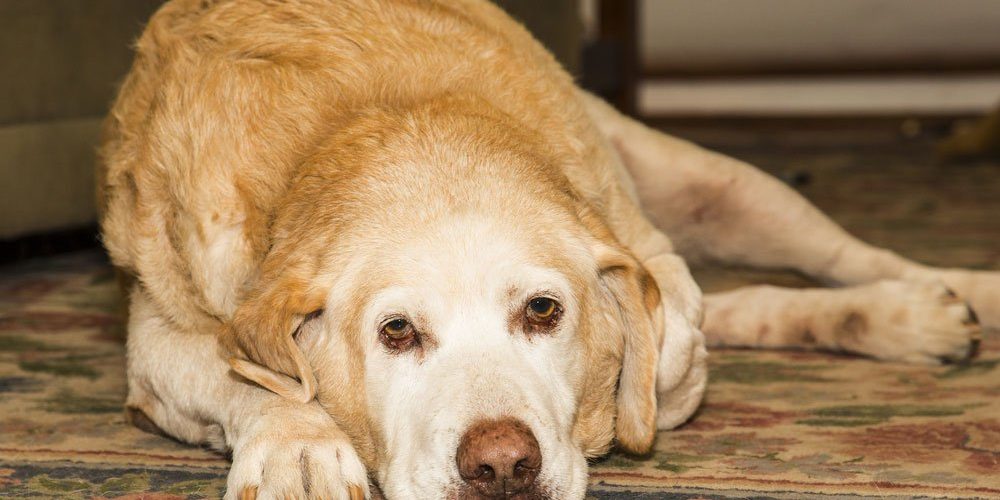 Canine hip dysplasia is a developmental malformation of the hip joint in dogs. The same condition was recognized in humans by Hippocrates in the year 370 B.C. In the past six decades, a lot of money, effort, and time have been used in the study and research of canine hip dysplasia. This calls for all of us who are interested in, and have a deep love for dogs, to pause and determine our course of action toward the control of this condition.

What we knew about hip dysplasia back in the 30’s was limited to only what could be read in the medical press which, summed up briefly: “It constituted faulty growth and development of all tissues in and around the hip joint, that it was not uncommon in a tribe of Canadian Indian children and Italian children and, if not corrected in its early stage, could lead to very painful, arthritic hips in human at middle age or beyond.”

As knowledge and experience with this condition in dogs had increased, we learned that there was an acute stage during the period of rapid growth of the dog. During this stage, the canine, usually one of a large breed, would have difficulty getting up, particularly on a slippery floor.

The dog would flop down instead of easing itself to the ground, and would, in different ways, show pain in the area of the hip joints. As our understanding of canine hip dysplasia further increased, we learned that canines recovered from the acute phase and by the time they were matured physically, the hip joint symptoms not only lessened, but very often disappeared completely.

The later phase of arthritis that occurred in humans might or might not be evident during middle age or later in life depending on race, lifestyle, activity, sensitivity, and weight of the person. We found out that some dogs were able to live long lives with this condition, experiencing only minimal discomfort or malfunction.

There are two main factors that account for the clear difference between the course of hip dysplasia in human and in dogs. First, man walks entirely on his “hind legs” and for many more years than do dogs. Second, diagnoses of this condition in dogs were being made on the basis of joint laxity (looseness) in the young dog.

As to the first factor, we can say that dogs with dysfunction or pain in both hind legs can and do shift a considerable part of their weight-bearing function to their forelegs. The second factor, we can say that hip joint laxity has been reported to be present in all large breeds of dogs, except racing Greyhounds, at some phase of their growth period.

The same has been reported to be present in children. It is established that hip joint laxity may be a precursor to hip dysplasia but it should be realized that it very often does not lead to the later-life arthritic changes that complete the cycle and define the disease.