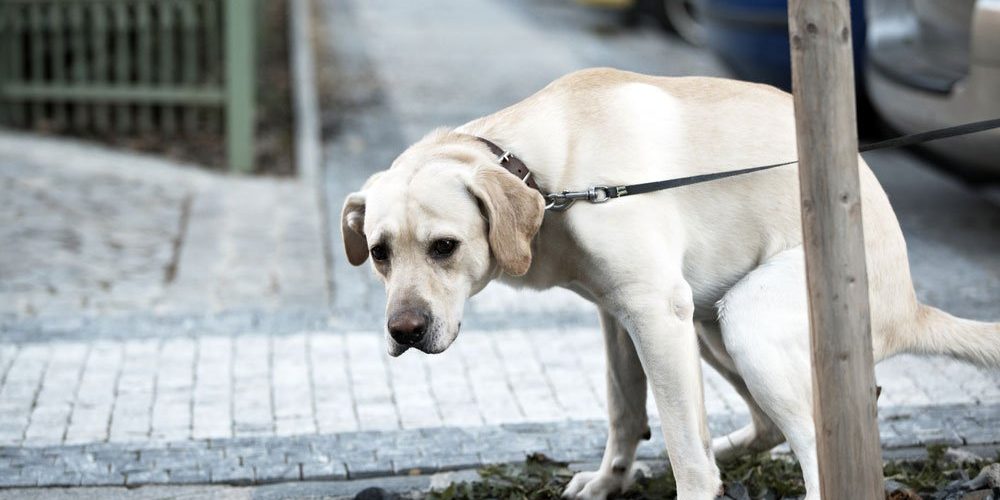 City living is not always as glamorous as the movies make it out to be. The majority of people living in various parts of major cities have to deal with the problems of crime, littering, and bad manners during peak rush hours of coming and going. Is should know – I live in the city. And as I turn on the television a guy on a talk show is expounding bitterly about the dogs in our cities.

I’m not saying we don’t have a problem with our dogs, but he was sure barking up the wrong tree. The problem is a people problem, not a dog problem. We’ve become such slobs in our cities – what else could we expect from our dogs!

I’m not a sociologist, a lawyer or a cop, but it’s not hard to see that the dog problem is not too different from our people problem – like the people, too many of our dogs are badly behaved or poorly trained. The concept of the “Golden Rule” is something a dog can’t learn, but it is up to the master to see that the dog performs it.

We’re just chasing our own tail, so to speak. The quality of our city life is so bad that more and more people are getting dogs. Cities are becoming cold and dangerous places to live in. More people want dogs for companionship and so-called protection.

So, the dog population is exploding and making the problem worse. I figure from the numbers, that if all the dogs in New York were lined up nose to tail, elephant fashion, they’d string themselves from Times Square in New York to the Commons in Boston… and that’s a lot of elephants!

What’s The Answer To The Dog Population Problem?

The answer is behavior – good behavior – it’s that simple. I’ve given up on how to get better behavior from our city’s “two legged dogs”, but there are answers for the four-legged variety. The first step will be the selection of the dog.

What makes a good city dog? The answer, again, that one word: behavior.

Too many people think size is the prime concern. What size should a dog be? The answer means reversing the question to: “What size does behavior come in?” And while many of the experts don’t agree with that, all it takes is common sense to know that the right city dog, the one with good behavior and manners, depends on how well it’s owner can train the animal.