The American Humane Association – How It Was Started 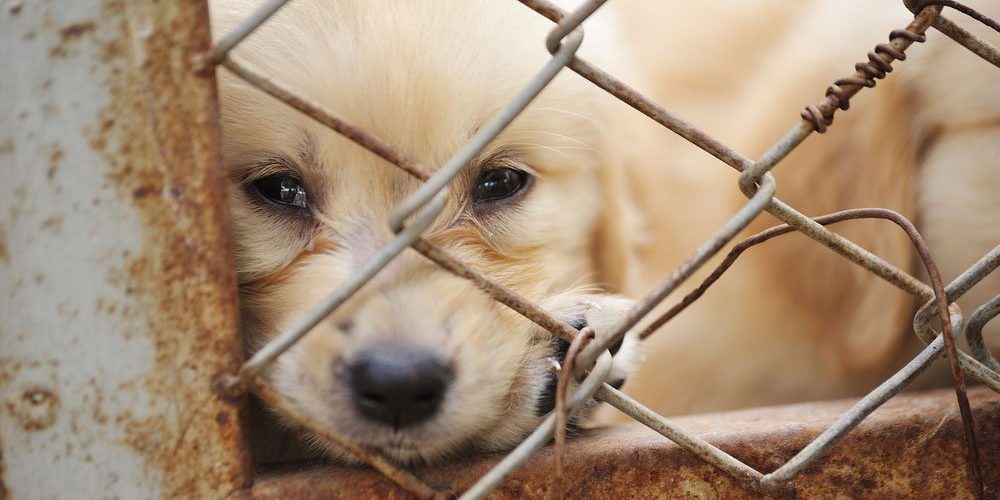 As one of the leading anti-cruelty organizations in this country, the American Humane Association is dedicated to the prevention of mistreatment of animals.

The American Humane Association was organized in 1877 through the cooperative efforts of the 26 existing animal and child protection agencies. The AHA  was formed as a federation to represent its members at the national level in dealing with national problems of cruelty to children and animals.

The organization sought to secure passage of federal anti-cruelty laws and a law on the interstate transport of livestock, and has continued to encourage similar federal legislation to this day. The AHA secured passage of a law regulating interstate transportation of livestock in 1878, but it was not well enforced. Although rewritten in 1906, it only applied to shipment of animals by rail or boat, since trucks and airplanes were nonexistent.

Today, there are regulations within the act which permit the Department of Agriculture to control humane housing, care and feeding of animals in national and international shipment so regulation can now be imposed on air freight. Next came the Humane Slaughter Act of 1958, effective in 1960. This effects the sale of slaughtered animals will meet to any agencies for by the government.

How Many Other Organizations Are In The Humane Field, And What Are They?

The very first organization which was incorporated to prevent cruelty to animals was the SPCA (Society for the Prevention of Cruelty to Animals). In the late 1860s and 1970s, their basic purpose was the prevention of cruelty to horses (working and pleasure) and livestock. Then, as they developed, the child protection movement came along and the groups were called the SPCC.

As we got into the 1880s, a number of organizations in western Pennsylvania, Ohio, Illinois, in the mid-west were started. And because both child and animal anti-cruelty interests existed, they took the name of “Humane Society”. Originally, the Humane Society included both the SPCC and the SPCA.

Toward the end of the century, in the early 1900s, women who were involved in the agencies formed auxiliaries and branches. They were concerned with the pet population; dogs and cats,  and also with animal shelter work. One of the first was the Morris Animal Refuge in  Philadelphia and the Animal Rescue League of Boston, where the official purpose was to run an animal shelter and home for stray pets.

During the first decade of the century, up until the present time, these organizations combined their activities (getting into educational work with children and trying to help the stray animals). There ended up being several agencies with a variety of names, most of which started with an interest in pet animals and were generally designated animal rescue or refuge leagues.