Spayed or Neutered – The Benefits Of Having Your Dog Fixed

You are here:
Dog HealthDogsSpaying & Neutering a Dog 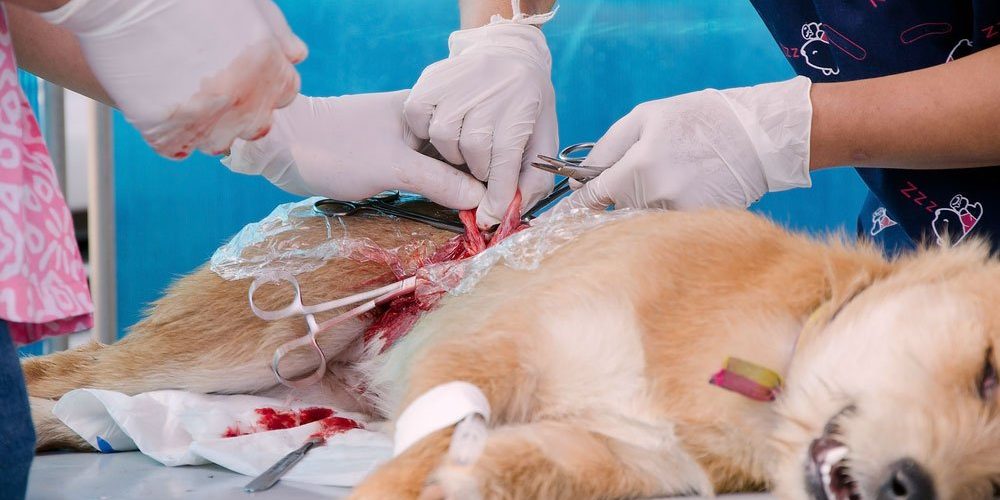 There is nothing more beneficial that you can do for your dog’s health than spaying or neutering him or her. Some people refer to this surgery as “altering” a dog, or “sterilizing” the dog. Whatever you want to call it, getting your dog fixed should be a priority if it has not already been done.

Here are a just a few of the benefits of your dog having the surgery:

1. Many dogs escape from their homes and backyards in order to wander the streets in search of a mate. When this happens, the dog is typically in heat and will do anything possible to get close to another dog. As you can probably guess, when a dog is experiencing the intensity of being in heat they can end up hurt from fighting other animals or even lost due to wandering off too far. If you choose to have your dog fixed, he will become a lot more calm and less likely to try to escape.

2. We have a major problem in this country and it is due to overpopulation of domestic animals, mostly with cats and dogs. By having your dog spayed or neutered you are contributing to the prevention of bringing more unwanted puppies into the world which may end up diseased or dead.

3. Studies show that dogs who become sterilized, both male and female, will greatly reduce the risk of such diseases as testicular cancer in male dogs, and ovarian or uterine cancer and female dogs. These are just a few of the possible diseases which are more prominent in animals that remain unaltered.

4. Most house pets are very calm and do not seek out fights with other animals. However, when dogs are not fixed, they are more susceptible to engaging in violent interactions with other dogs. Most dogfights happen between two dogs that have not been spayed or neutered. By having your dog operated on and sterilized, you are reducing the risk of having your pet hurt in a fight.

5. Last but not least, the following benefit of getting your dog fixed pertains to pet owners who have female dogs. All of us have experienced the mess of cleaning up our female dog’s menstruation period. Although it does not happen often and varies from breed breed, a female dog will have her menstruation cycle totally eliminated once she is fixed.