Signs of Illness in Chinchillas

You are here:
Rodents 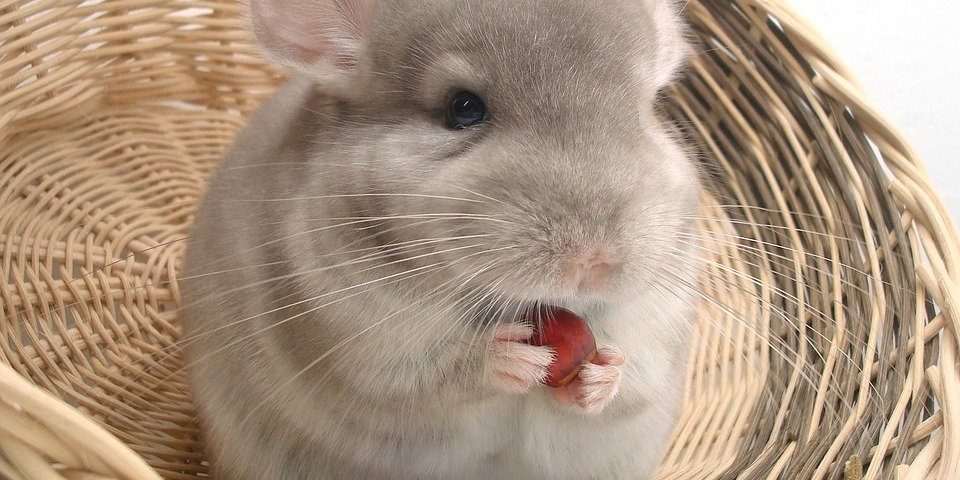 Chinchillas generally have a calm demeanor and easy temperament, something that makes them great pets. But much as you may give them a balanced diet, comfortable home and the much-needed love and attention,
they are bound to develop illnesses at one point or another.

Chinchillas are hardy pets and they tend to hide signs of illness most of the time. So the only way to keep your chinchilla pet healthy is by examining it regularly to identify any problems or signs that might require a veterinary doctor’s attention. But do you really have an idea of the signs you need to look out for?

Well, here is a list of the telltale signs of illnesses in chinchillas:

A chinchilla can sustain bite wounds when he or she fights with other chinchillas in the house or is attacked by a household cat or dog. These wounds may sometimes go unnoticed because of the pet’s dense fur. If the bite is deep enough, it can get infected.

Should you discover a bite wound on the pet, it is best that you clean it with an antiseptic and ensure the area around it is well dried. Seek veterinarian advice if the wound gets worse.

Chinchillas, just like their rabbit and guinea pig cousins, have open-rooted or continuously growing teeth. The problem with such teeth is that they may become overgrown, misaligned or can wear unevenly. The soft tissues of the mouth might be affected in the process too.

The teeth can be painful and may result in such symptoms as drooling, discharges, bad breath, difficulty eating and trouble swallowing. If the teeth are left untreated, a chinchilla may starve to death.Safe chew toys might help keep the pet’s teeth in check but if the dental disease is serious, contact a veterinarian.

Bloating is basically when there’s excessive build up of gas in the digestive system, resulting in the stomach feeling swollen. In chinchillas a bloat may be caused by, among other things rapid change in diet, infections and feeding in foods that produce gas. Warning signs of a bloat on the pet may include gurgling of the stomach, lying down uncomfortably, rolling and inability to move.

Given their thick coat that’s best suited for cold areas, chinchillas are bound to experience overheating when exposed to high temperatures of above 27 /span> C (80 degrees Fahrenheit). That, when coupled with high humidity can lead to a fatal heat stroke on these little pets. So watch out for such signs as reluctance to move, rapid panting, lying stretched out, red eyes or ears and high body temperatures.

Diarrhea is something that can cause severe dehydration on a chinchilla if not detected and controlled early enough. Some of the signs and symptoms to look out for include loose and watery stool, dull coat and lethargy. Diarrhea may be caused by low fiber diet or feeding on foods other than hay and recommended chinchilla pellets.

Respiratory infections in chinchillas may be caused by a range of factors including poor ventilation, overcrowding, high humidity, drafts or excessive moisture on the pet’s housing. Common signs include difficulty breathing, nasal discharge, fever, shivering and/or sneezing. Respiratory illnesses can often be combated using antibiotics.

How Can Squirrels Harm Your Fruit Trees and What to Do About Them?
December 26, 2018