Siberian Husky Mixes That Will Make You Fall In Love

You are here:
Dog BreedsDogs 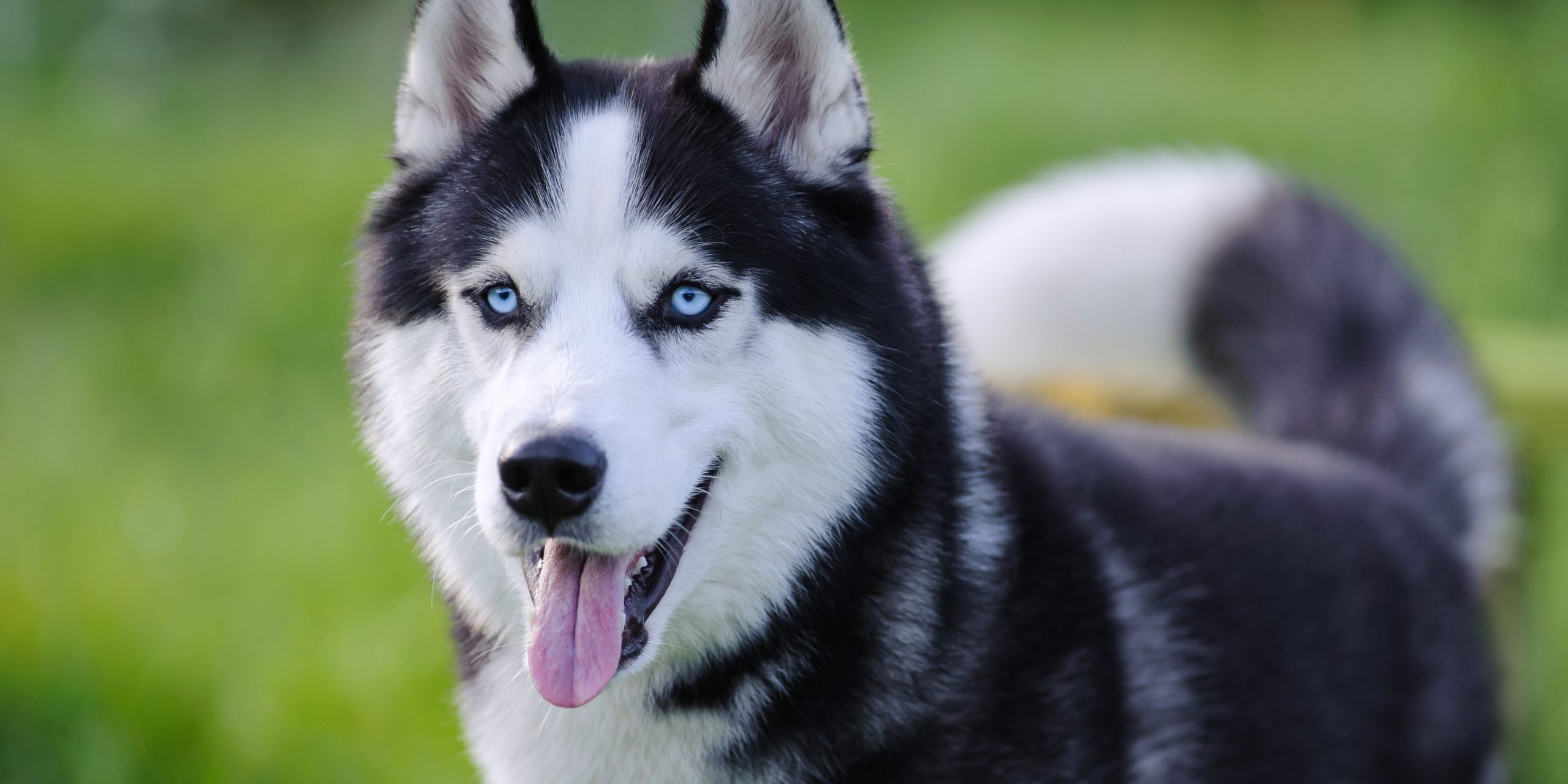 Siberian huskies have one of the best personalities in the dog world. The Husky is a natural-born comedian, to be sure. They love to play, be active, and most of all … be with you. Siberian Husky mixes are plentiful, with some being quite popular.

Siberian Husky mixes will generally be very healthy and still have the Husky personality and intelligence, which is quite keen. They do not lack for brains. Now that you know they are great dogs, let’s show you some of the best Siberian Husky mixes so you can begin falling in love.

Alaskan Husky x Siberian Husky mix – This is known as the Alusky. Alaskan huskies have the Siberian Husky in their lineage and therefore, this is a dog that stays quite true to form in size, colors, and personalities. The Alaskan Husky has more color combinations possible, which can mean that you’ll not have the traditional Siberian Husky markings. That aside, the Alusky is also a comedian and intelligent. He may be a bit smaller and leaner than the average Husky, but he’ll have the same drive and determination that can make him an escape artist. Huskies, in general, are known for problem-solving abilities. Keeping them locked in anything is very difficult.

German shepherd x Siberian Husky mix – What do you call a German shepherd Siberian Husky mix? Why, a Gerberian Shepsky, of course! This dog will loo much like a wolf because the coat of the GSD mixes with that of the Husky to create that wild, agouti, wolf color that you picture on a wolf running in the wild. They can be more silent than the average Siberian Husky as the GSD tends to be calmer and less vocal than a Husky. Many people consider this a great reason for the mix. The GSD is also extremely intelligent. This combination is the Einstein of mixed breeds.

Golden Retriever x Siberian Husky mix – This one is known, by those who love it, as the Goberian. This mix has a sweet disposition and may lean toward gold or red, taking from Golden’s genetics. Also, the GR is highly intelligent, which makes this a fun mix, capable of learning most anything. The one caveat with this mix is that Golden Retrievers tend to be very puppyish and not serious about anything for most of their lives. As an adult, beyond the age of three, they are quite capable of focusing on work and being serious but when it is playtime, they will be a clown that keeps you laughing through life.

Corgi x Husky mix – We call this one a Horgi. This dog will usually be set on shorter legs than a typical Husky, taking after his Corgi parent. Corgis are herding dogs, known for their high energy levels and excellent personalities. Two types of Corgi exist but this mix is generally the result of a Pembroke Welsh Corgi, which has no tail. Your Horgi may have a shorter than normal tail or no tail at all. Then again, if the genetics of the Husky parent win the battle of heredity, your Horgi may have a full tail, well-plumed like a Husky’s. Corgis tend to bark a lot and you may face some issues with this if your Horgi is not given adequate exercise each day.

Pit Bull x Husky mix – This is commonly referred to as a Pitsky. The Pitsky can be short-haired or thickly coated like the Husky parentage. Pit bulls are strong, sometimes don’t do well with other dogs, which tends to be more about personality clashing with specific dogs. They aren’t across-the-board aggressive at all. They are somewhat hard-headed and very physical. Combined with the Husky, which has a high prey drive, this mix can sometimes be a little harder to handle than the novice pet owner can handle. They have very big exercise needs. The more exercise they get, the more they’ll seem to want and this is due to both the Husky endurance and the Pit Bull’s tenacity. Pit Bulls are a terrier breed.

Beagle x Husky mix – The Beasky is a much smaller dog, rarely getting over 35 pounds, thanks to the much smaller beagle in the mix. You have now combined a dog that is a scent hound with a working dog that has incredible endurance and prey drive because of his close genetics with the arctic wolf. Beagles have sweet personalities and tend to be highly food and nose driven than anything else. They may not be the most obedient dog for this reason. They are wonderful with children and other dogs, making this mix ideal for families with children and a fenced yard. You cannot trust a Beasky off-leash because they can follow their noses for many miles.