Q & A: My Dog is Afraid of Thunderstorms 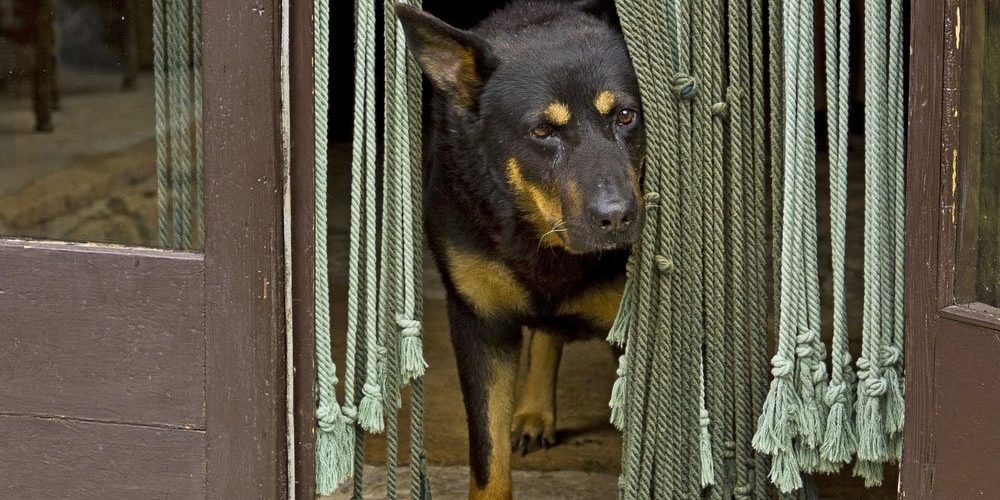 “My friend recently gave me her six-year-old German Shepherd male. She wanted to get rid of him because he is so terrified of thunderstorms that he tears down the door of the house to get in. She says that she has replaced three doors because of him. He seems to be getting worse with age instead of better. Is there any way to help him overcome his fear of storms?”

The best way you can help is to open the door and let the poor guy in! His fear of thunder is as real as a human phobia of heights or closed-in places.  It’s a deep-seated neurotic syndrome that he’ll probably live with until the day he dies.

Make life easier for him by allowing him to come in the house and be with you during those thunderstorms. You might be able to alleviate some of the fear by “conditioning” your dog. That is, follow each thunderous roll with a food reinforced “reward”.