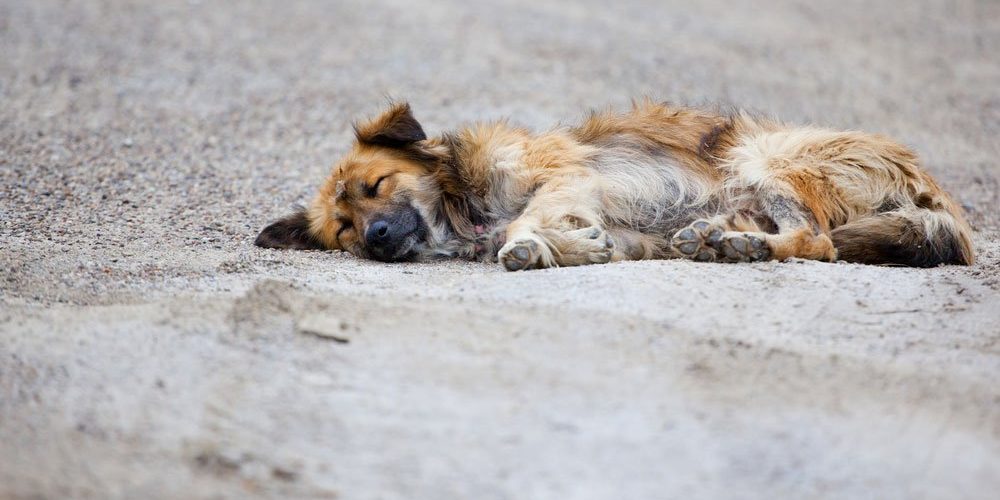 “I know of two possible cases of animal cruelty where the dogs have been mistreated by kicking, beating, under-feeding, etc. This really upsets me as I have always loved dogs.  I would love to take some sort of action if I knew what I could do.  I understand the Humane Society might not be of much help in this situation, and if they were, might take similar steps to that of the pound. In that case, I do not believe the dogs would be much better off.”

“My second question concerns injured animals.  What can a person do when he sees an injured animal on the road? Again, I would love to help but have heard so much about how the city pounds fail to treat injured dogs and cats that I could never make myself call for their assistance.”

In the past, a spokesperson from the San Diego County Human Society and S.P.C.A. Commented to these questions with the following quote:

“Humane Societies within the state of California are autonomous organizations, and have no connection with each other, other than most of the major societies in the state belong to the California State Humane Association.”

They go on to say:

“Unless this person had unfortunate experiences with their local Humane Society, I feel it is unfair to presume that they ‘might not be of much help in this situation’. All major humane societies in California have State Humane Officers who are sworn to uphold the laws of the State of California relative to cruelty, and these officers are the logical people to accept and investigate any complaints regarding cruelty to any animal.”

And in response to the second question, the spokesperson explains:

“Relative to the second question concerning injured animals: Section 597f of the Penal Code clearly states that, ‘It shall be the duty of all officers of pounds or humane societies, and animal regulation departments of public agencies to convey, and for police and sheriff’s departments, to cause to be conveyed all injured cats and dogs found without their owners in a public place directly to a veterinarian.’”

“So regardless of what rumors you may have heard, it is perhaps unfair to again assume that the city pound or Humane Society in your area, or any other city for that matter, would fail to treat an injured dog or cat, and until you first-hand knowledge in this matter I think is best that you call for their assistance.”

Ordinary Household Items That Are Dangerous To Dogs
August 13, 2021

Dog Owners: Are Dog Supplements Healthy for Your Dog?
August 10, 2021
Go to Top