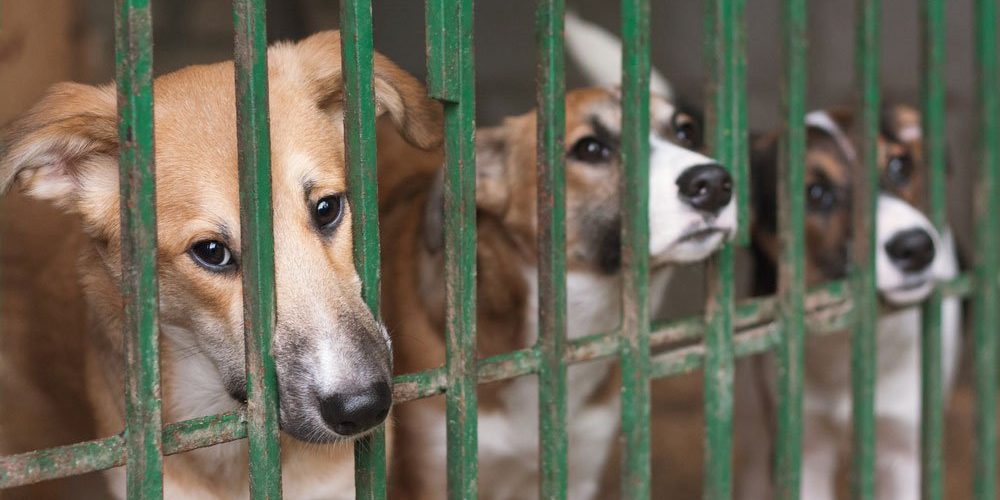 “I was just talking with a professional breeder, who is also a close friend of mine, and she was telling me about a story out of a Los Angeles newspaper, back in the 1970s, where a woman rescued 53 stray dogs from a Los Angeles pound. She did the rescue because they were scheduled to be killed in a ‘vacuum machine’ and then tossed into a grinding machine. The remains would then be sold as fertilizer.”

“I later found out that this newspaper story was indeed published! I know it must be hard to believe because I did not believe it at first either. Please tell me if this vacuum machine process is true. I was horrified to think that anything as inhumane as that can be done in the dog pound.”

Although we cannot be certain that every animal shelter does not use such practices, we do know that using this type of vacuum machine to put shelter animals to sleep was indeed used in the past. So yes, unfortunately it is true.

The machine you refer to is a high altitude, low vacuum machine that more and more dog pounds had used. Supposedly this method was more humane than gassing. Several Dogtown officials have informed the public that the sensation the dog feels with this system is a form of euphoria, or lightheadedness. The animal is said to feel happy, similar to that which a pilot feels when he flies too high and does not get enough oxygen.

This vacuum system for euthanizing dogs death appears to be humane, especially more so than gassing, which usually caused dogs to panic. So even though the story sounds terrible, we should be thankful that the process was humane. On the other hand, the entire grinding machine practice is another story. That indeed does not make me sleep better at night.