Purebred Puppies Are Worth Every Penny! 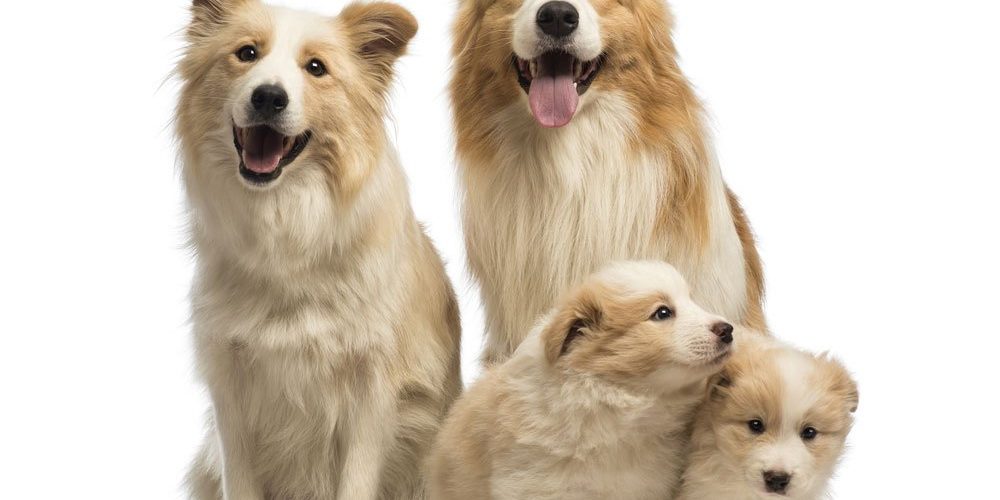 What you pay for your new dog depends to a large extent on the particular breed you want, how popular it is when you want it, what part of the country you live in, and the time of year you decide to buy the dog. And if you are shopping for a new dog during Thanksgiving or Christmas, holiday seasons can be on the high side, because the demand is that much greater.

The price range for a good eight week old puppy will vary from about $500 (pet quality) to approximately $3,000 on up (a show dog prospect). The high price being a puppy who comes from a pedigreed line which has a history of champions. If a puppy has fully “grown out” and is about eight to 12 months old, the price has been known to shoot up to as much as $10,000 or more.

The size of a breed has nothing to do with the cost of the puppy. Many toy breeds, such as the Poodle or Yorkshire Terriers, are expensive, simply as a result of supply and demand. Since the demand for them is so great, it is not unusual that the entire litter is sold even before it arrives. Smaller dogs are easier to care for, less expensive to maintain, and require far less living space.

A female will usually be less expensive than a male unless she exhibits a great show potential. In that case, she will cost more because a great female puppy will be the foundation stock of a future breeding line. Many people do not wish to purchase a female simply because they don’t want the problem of dealing with newborn puppies, which will happen unless the animal is spayed. However, as far as being good pets, females are every bit as good as males and some people even feel females learn quicker, and easier.

As in any business, there will occasionally be found unscrupulous breeders with whom you might make contact with from time to time.  Fortunately, they are soon discovered and ferreted out by members of their own profession who described him as the “cancer” of the breeding world. Word travels very rapidly throughout the “doggie” world.

In your search for the ultimate puppy, please take your time and do not rush in and buy the first dog you fall in love with.  No matter how irresistible he may be, make sure he is exactly what you want. Check out other litters. In other words, shop around a bit before buying.  Hopefully, the dog will be living with you for the rest of his or her life, and a good part of yours.