Problem Dogs Are Made, Not Born 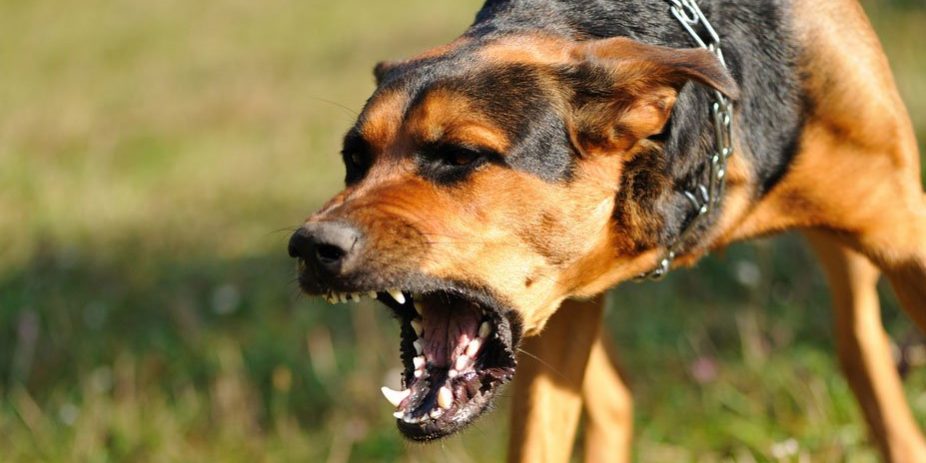 The personality of the canine develops most radically between the ages of 8 and 16 weeks. What the average family dog will eventually turn out to be is determined by the environment in which the puppy lives during that critical emotional time period.

When an eight-week-old puppy comes into his new home, he arrives with a mind that can be likened to a blank chalkboard. Whatever is written on that chalkboard will determine the personality and character of the puppy. Unfortunately, it is purely a lack of knowledge on the part of the dog owner that is responsible for what later turns out to be a “problem dog”.

Dogs are not born problem dogs. They are either allowed to become that way, or are made that way as a result of the puppy’s environment. The responsibility rests solely and squarely upon the shoulders of the person who owns the dog.

Most obedience classes will not accept a puppy for training unless it is six months or older. This is quite understandable since most trainers know that the average dog owner just doesn’t have the necessary patience to cope with puppy training. It is unfortunate, however, that by the time a dog reaches six months of age, he has already become a “problem dog”.

Obedience training may or may not help. In too many cases, it does not – not by that age.

Just last month a local standard Schnauzer was put to sleep upon the request of the owners. Every member of the family had been the recipient of at least one serious bite from the dog. The dog was only eight months old – still a puppy as far as dog trainers’ are concerned.

The first bite occurred when the puppy was just 12 weeks of age, its final bite at eight months of age. In between, the bites became progressively worse, yet not one single member of the family could bring themselves to properly discipline the dog. They “loved” their dog too much and thought it would be too mean to discipline the animal.

Mistaken kindness can be a bitter and unneeded cruelty. One must remember that when a dog is placed in a dog catcher’s truck and taken to the pound to be murdered, the blood is on the soul of the dog owner, who thought so little of his pet that he failed to demand respect, and therefore keep his pet under control.

The natural instinct of the canine is to try to assume dominance within the pack. The pack in this case is you and your family. The fact that he will test you periodically and try to assume control does not mean that he doesn’t love you.

Neither does it mean that he doesn’t respect you. However, if you are permissive and weak, thus allowing him to achieve dominance, his love and respect for you will quickly wane. You then become inferior in his eyes and are destined to be “owned” by your dog.