Predicting Temperament in a Dog – Part 2 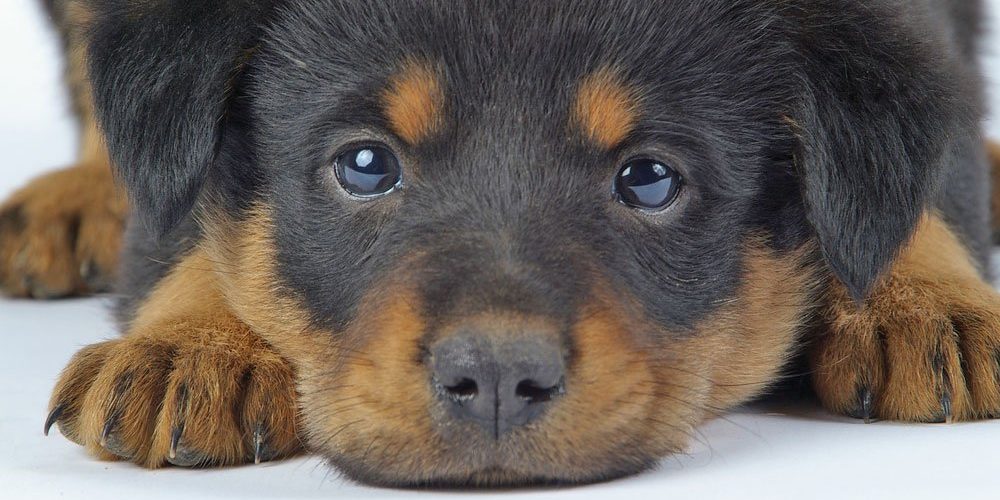 A good rule of thumb for predicting temperament is to take a look at the mother, and if possible, the father of a litter. Having ruled out that factor, you can draw on the research which has been done by the experts.

Just recently there was an article which described methods of selecting puppies for guide dogs for the blind. The tests used proved to be almost 95% accurate! And you don’t have to be one of the experts to try the simple tests.

When observing a puppy away from its mother and littermates, testers look for the following:

1. The puppy should move at ease in its pen.
2. He should move freely and look calmly from its pen at the tester, and any other situations.
3. It should be friendly and respond to the tester’s encouragement.
4. It should not be upset by strange people, places, or things.
5. The pup should persevere in any project it undertakes.
6. It should also be willing to do what the tester wants, and show pleasure while doing it.

Bad qualities are revealed in the opposites of the above list: the puppy is nervous in new situations, refuses to move from where it is placed. It is indifferent to new situations and people and unfriendly with the tester. Its responses are not dependable; it acts one way one time and another way another time, in the same situation. It quits trying after one or two attempts at something. And if it is upset by strangers, the puppy is obstinate or refuses to do with the tester wants.

Maintaining A Good Temperament Throughout Your Dog’s Life

Research is placing more and more emphasis on the early weeks and months of a dog’s life.  Trainers are beginning to work with dogs at earlier ages than they did formally. Research also indicates that a dog’s temperament is not just a matter of “good” or “bad”, it probably varies along a continuum, as does humans, and as a result of many variables. A dog with one or two neurotic traits may be unsatisfactory.

Once you have chosen a dog with a good temperament, make sure you don’t ruin him by poor handling. It helps if you can give him some obedience training. There are books to help you with this job, online dog training DVDs you can order, as well as local obedience classes that offer one-on-one instruction. Even if your dog never achieves any degree as a companion dog, the experience will help you in your handling of him and particularly in disciplining him.

Final Tip: Unless you happen to be an expert on training, don’t try to make your family pet into an attack dog. You don’t need an aggressive dog to scare off burglars. They tend to pass up houses with any sort of dog on the premises. Most dogs, even the gentlest, are protective when the need arises. And do not let your children encourage aggressiveness with too much rough play. Sometimes it gets out of hand and a dog will bite out of innocent excitement.