Predicting Temperament in a Dog – Part 1 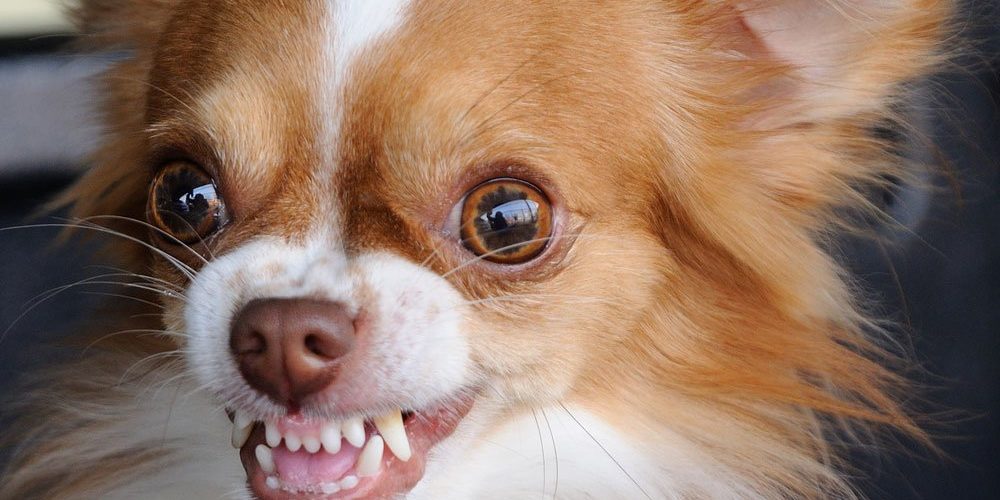 Nobody wants a dog with a bad disposition. It’s not much fun to own a dog which is not people-oriented either. Out of sentiment, people will keep unsatisfactory dogs because they cannot bring themselves to part with them. Others pass such dogs around, and as they go from home to home, dispositions get worse, and loyalties further confused.

The best hope for any prospective dog owner is the prevention of trouble by choosing the right dog. We assume that this prospective owner has already realized that he is taking on a living creature for what may be a decade or more of his life, and he will spend thousands of dollars on food and care, and that he will be liable under the law for any damage this animal does to humans or to property.

People often ask if it is not unfair to a dog to keep him in the city, in small quarters, confined to a leash outside, or left in the house while the owner goes to work. But in reality, the most unfair thing that you can do to a dog is to take him on when you’re not prepared to keep him for a lifetime, and to face up to all of the inconveniences that will go along with owning a dog.

Where Does A Bad Temperament Come From?

We know that dogs tend to inherit the temperament of their parents. We also know that there are certain inbred characteristics affecting temperament which are the result of the selective breeding that has produced a group of purebred dogs.

The early environment of the newborn puppy, particularly in the critical weeks when he’s looking away from his mother and his siblings to the humans around him, can provide a healthy period of socialization. On the other hand, this critical period can also be the spark which starts illness, an accident, or psychic trauma that can affect the puppy’s temperament in a very negative way. In addition, you, his new owner, can be a bad influence on what might have started out as a pleasant dog.

The average dog buyer is looking for a companion for the family, particularly for the children. Unfortunately, most people do not know what to look for when it comes to temperament. And the temperament of a dog is the number one overriding vital consideration in choosing one. A nervous dog makes an unsatisfactory companion for children under almost any circumstances, and one that is moody is potentially dangerous.

Some people prefer dogs of mixed breeding and assume that they will always have more stable temperaments. This is not true. There was a tragic attack a few years back where a mixed Chow-Spitz killed a young child. The dog had been passed on to the family after having a history of killing small animals and giving other indications of poor temperament. This alone should make you think twice about taking on a dog which has not worked out in someone else’s family.