You are here:
DogsPit Bull 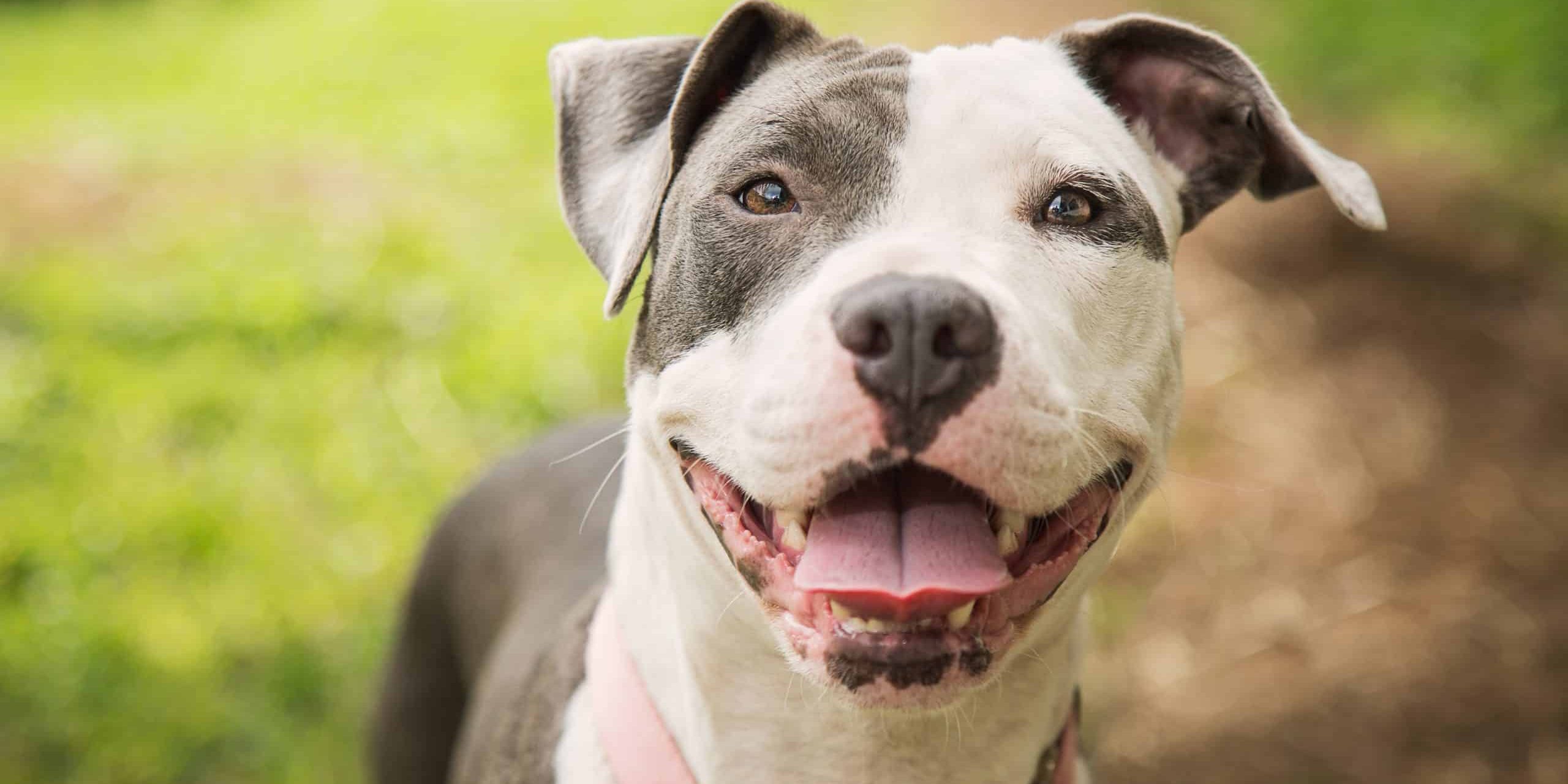 While there are many myths about certain dog breeds, the Pit Bull is the most consistently maligned in the present day, but the truth is their temperament is not inherently negative. There exists a pervasive myth that pit bulls are violent and mean to people and other animals. A brief examination of the topic reveals that the truth about Pit Bull temperaments is much different than many people believe.

All Pit Bulls Are Not Poorly Tempered on Average

There is a horrible myth about Pit Bull temperament that suggests these animals are inherently aggressive. However, research into the topic by the American Temperament Test Society reveals that Pit Bulls pass the examination at 82% compared with all other dogs that average 77%.

These situations vary a great deal, putting Pit Bulls into unexpected and unfamiliar situations where dogs are most likely to act out. Based on the results, the breed passes the test at a higher rate than many others.

Another major myth that surrounds Pit Bull temperament claims that when dogs are aggressive in one situation, it will translate to another. For example, if your Pit Bull was acting out against another dog, then the chances are good that it will start to attack human beings next. This is not true, and it is based upon the mistaken belief that aggression in animals and humans is the same.

It’s very different, and there is no indication based on the available data that a dog that is aggressive to another animal will suddenly become aggressive to a human being. When compared directly to other dogs that are a large breed, the Pit Bull was comparable in its aggressiveness to a Golden Retriever, a dog that is often celebrated as being a family animal.

People that choose to denigrate Pit Bulls will often state that they are not very good animals in a family setting. They will quote nonsense that the dogs are not suited for living with young children or other pets. The truth of the matter is that the Pit Bull breed is one of the most popular breeds of dogs in many parts of the United States. As such, they are more often than not involved in a family setting. Read about more facts here.

This myth tends to piggyback on another, that the reason there are so many Pit Bulls left in shelters is that they are found to be too aggressive. The simple fact is that Pit Bulls are abandoned at the same rate as other dogs, and their relatively large presence in the U.S. has led to them appearing in shelters more often. It is not a reflection upon the breed.

The Bite is More Dangerous

The last myth that we’re going to examine is about the dog’s biting strength and physiology of their jaw. There are two interconnected myths here. First is that the Pit Bull has the strongest bite of any dog and that makes them inherently dangerous because a bite from one will result in more destruction of tissue and bone than other dogs.

Simply put, there is no difference between the severity of bites and subsequent treatments between Pit Bulls and other large dogs. Rottweilers, Boxers, and Labrador Retrievers all have a similar bite strength compared with the Pit Bull, yet none of them are considered as vicious or mean.

The second aspect of the myth is that the bites with a Pit Bull are more dangerous because they have a jaw-locking mechanism that makes it nearly impossible to remove the dog’s mouth once it clamps down. While their jaws are powerful in their own right, there is no such thing as a locking jaw in a dog’s mouth. Finally, their bite is not the most powerful in a dog.

Numerous myths about a Pit Bull’s temperament are commonly repeated without context or question. The result is that many people believe that these wonderful dogs are vicious and more likely to attack them than any other sort of animal. We’ve shown you the data available about these dogs and why it is so very important to dispel these notions. Pit Bulls are individuals, and no dog can be representative of the entire breed.

5 Situations When You Encourage Your Dog to Behave Badly
November 1, 2020

How To Determine If You’re a Suitable Dog Owner
November 1, 2020

Why Is It Important To Train Your Dog?
November 1, 2020
Search
Recent Posts
CONTACT MARYLANDPET.COM
Go to Top
Go to mobile version