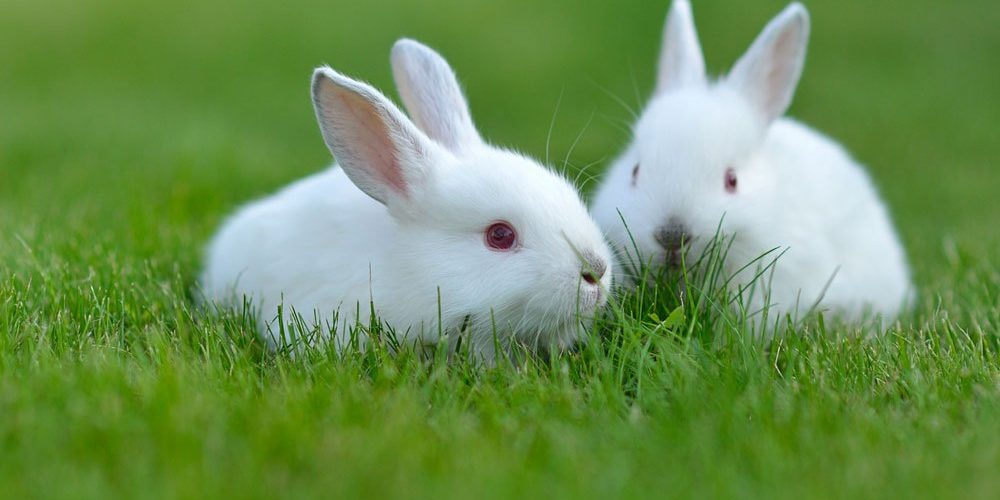 Rabbits are fascinating creatures, not least because they seem at first blush to be so common. But, in fact, rabbits come in several dozen breeds and exhibit behavior that is surprising to anyone who hasn’t owned one.

The America Rabbit Breeders Association recognizes about 50 different breeds, though there are more types of rabbit. But, of course, as a professional association concerned with keeping things orderly they have fairly strict standards. Snowshoe hares aren’t among them, for example. Hey wait, they argue, we’re interested in domestic breeds. Fair enough. But do the rabbits know the difference?

But all those breeds have one thing in common that is something they are NOT: they’re not rodents. Though similar, rabbits are Lagomorphs. Sounds like something out a science fiction book, doesn’t it? Rodents, on the other hand are, well, Rodentia.

They have an interesting way of maturing, too. The average, well-cared for domestic rabbit has a roughly 10 year life span, whereas for humans it’s about 75 years. The life expectancy varies from breed to breed. Yet a human isn’t sexually mature at 3 3/4 years (75 divided by 20, which is 10 years/0.5 years), while a six month old rabbit is. They grow up fast, don’t they?

Their gestation period is just about a month and, as everyone who has ever watched a cartoon knows, they have lots of babies. Nix that. Rabbit babies are called ‘kits’. But don’t confuse ‘kit’, as in rabbit baby, with ‘kit’ as in tool bag. They don’t like it when you try to pry beer bottles open with their teeth.

Those teeth never stop growing, either, unlike human teeth that shift but don’t lengthen after adulthood. That’s not usually a problem, since they like to gnaw on just about anything they can get their hands on. Or, more accurately, their teeth on. Oh, maybe that is a problem where you live?

But they’re not just mindless chewers. Rabbits are a lot smarter than some people think. They can be litter trained and even perform clever stunts. One Japanese man raised a rabbit called Oolong (after a type of tea). The rabbit could balance small objects on its head as it walked (or hopped) along. Quite a feat when you consider that most humans can’t do that, especially if they have to hop.

Rabbits are quite affectionate, too. Part of that head balancing ability may come from a rabbit’s tendency to tuck its head under an owner’s chin. Of course, you have to get along fairly well for a long time to get it to relax enough to do that. Rabbits are somewhat high strung. Or, maybe they’re just particular.

The stress they feel comes about whenever they sense danger. That’s easy for them to do, since their eyes have nearly a 360 degree view of what’s around them. Set on the sides of the head, they get a peripheral view of almost 180 degrees on each side. But because of the arrangement, they do have an approximately 10 degree blind spot directly in front just below the nose.

So, if you stand in front of your rabbit and lecture them about something they did wrong, don’t assume they’re stupid or stubborn. They may just not be able to see you. Of course, with those ears they don’t have any excuse for not hearing. They may just be ignoring you. They’re pretty smart creatures, after all and they know your shoe was made for chewing even if you don’t.