You are here:
Dog Nutrition 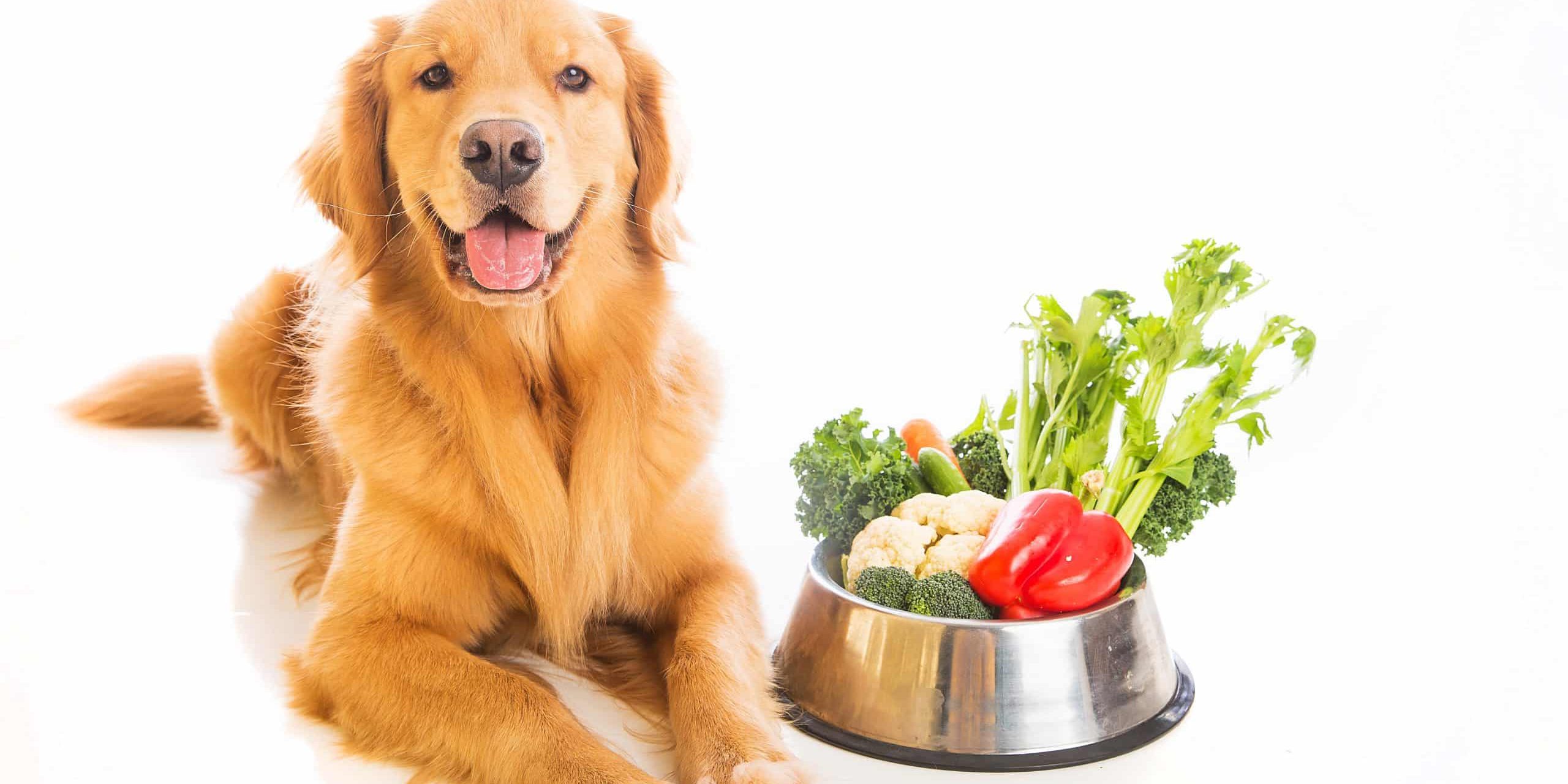 Part of taking care of pets beyond feeding them is learning how to prevent illnesses that are caused by food contaminants. Knowing the nutritional value of pet food is another essential key to keeping your pets as healthy as possible. Here’s a deeper look at nutrition and health concerns for your pet.

Animals must be protected from mycotoxins, which are contaminants that form from mould development. Although mycotoxins and derivatives can be used in human medicine, they also have the potential to cause disease and death in humans and other animals. The term “mycotoxin” was coined following a London turkey disease linked to contaminated food in 1962. Over the next decade scientists learned a wealth of information about mycotoxins, which are made by fungi.

Not all toxins produced by fungi, however, are considered mycotoxins. The difference between a mycotoxin and a mushroom poison, for example, relates to the size of the producing fungus. Most exposure to mycotoxins occurs in regions of the globe where malnutrition is common due to lack of regulations and poor food handling methods. Even so, the problem persists all over the world due to food contamination.

The symptoms of exposure to mycotoxins can range from fatigue to blurred vision to chronic pain. Mycotoxins put an enormous strain on the immune system, leading to inflammatory conditions. Foods that are often associated with these fungal toxins include alcohol, corn, wheat, barley, sugar, peanuts and hard cheeses.

As much as people want to share their own food with pets, they should be very selective since certain people food can harm or kill them. Here are specific human foods that should be kept out of reach of dogs:

Healthy Food Selection for Your Pet

One of the factors in what you feed your pet is his or her age. Puppies, for example, need a different set of nutrients than adult dogs. An exception would be dog food labeled for “all stages of life.” The amount of times you feed the dog per day will also depend on age. A puppy that’s three months old should get four meals a day, whereas after a year the feedings should drop to two meals per day.

All puppies need to be raised on a balanced diet that provides energy and growth. Dog food that meets the requirements of a balanced diet often contains the label “complete and balanced nutrition.” It may provide more specific details such as “meets the nutritional requirements of puppies established by the Association of American Feed Control Officials (AAFCO).” The key nutrients that puppies need are:

Keeping your pet healthy includes avoiding overeating, which leads to obesity, diabetes and heart disease. Giving puppies occasional treats is fine as long as you keep it to about 10% of the dog’s total food intake. The point in time when diet should shift from puppy to adult dog food is when he or she reaches 80-90% of his or her expected size as an adult. An adult diet includes less protein and calories.

What you feed your pets is a big factor that directly affects their health. Check with your veterinarian to make sure you give your pet the proper type and amount of food needed based on age and weight. Your pets can live happy long lives if you keep them away from certain foods that either contain contaminants or certain aspects not suited for the animal.

Dog Owners: Are Dog Supplements Healthy for Your Dog?
June 13, 2018