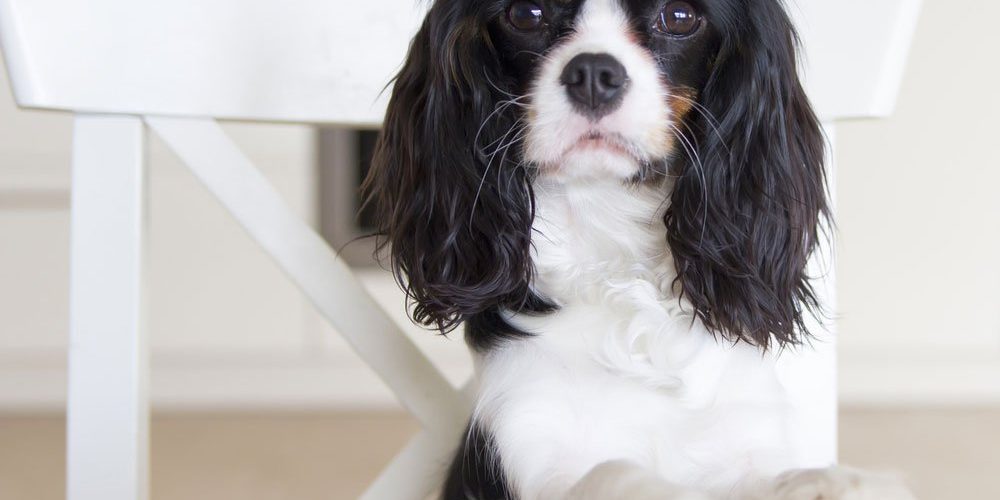 Unless they are trained not to do so, most dogs will form the natural habit of begging for both attention and food. Some dog owners except this behavior and think it’s cute, but most people get annoyed very quickly when their dog starts to beg every time he wants love, attention, and especially when he smells something tasty cooking in the house.

For starters, begging is another form of demanding and it gives your dog an aspect of control within the family “pack”. I describe your family as a pack because that is exactly how your dog sees it.  Anyways, while it seems adorable when Sparky rolls over on his back expecting a belly rub every time you enter the room, or just sits all teary-eyed staring straight at your plate of food when you’re eating dinner, this behavior has the possibility to gain momentum and become aggressive.

Just how aggressive can a dog possibly become?

If you do not think that your dog could ever possibly bite your hand because he expects you to give him food every time he begs, think again.  For years a friend of mine would hand feed his puppy pieces of food at any time of the day he was eating. If it were breakfast, his dog would get a two pieces of bacon. At lunch time my friend would hand feed his dog a few bites of his sandwich. The same went for dinner.

After some time, his dog matured and grew bigger, and my friend did not realize that he was reinforcing a dominant leadership role into his dog every time he gave in to begging. Once he decided to change this behavior with his dog, he learned quickly just how dangerous the situation was.  At one of his meals, my friend absolutely refused to feed his dog anything and the begging and crying turned into aggression and barking. Then without notice, his dog leaped up onto his plate and snapped at the food, taking a little bit of my friends flesh with it.

Begging can be eliminated with proper training

The above example may seem a bit extreme and you still probably could never imagine you’re adorable dog biting you in the attempt to get food that he was expecting. However, the problem is real and you must start early in your puppy’s life with instilling the rules when it comes to begging.

During your meals, you need to train your dog to sit and stay in a specific area when the family is eating. This may take some time but eventually he will remain in a sit position until after your dinner is over and then of course you should praise his actions by offering him up a nice hot meal that he can eat in his own food bowl, and only after everybody else is finished eating.