Neutering Your Dog: It’s Only A Matter Of Time – Part 6 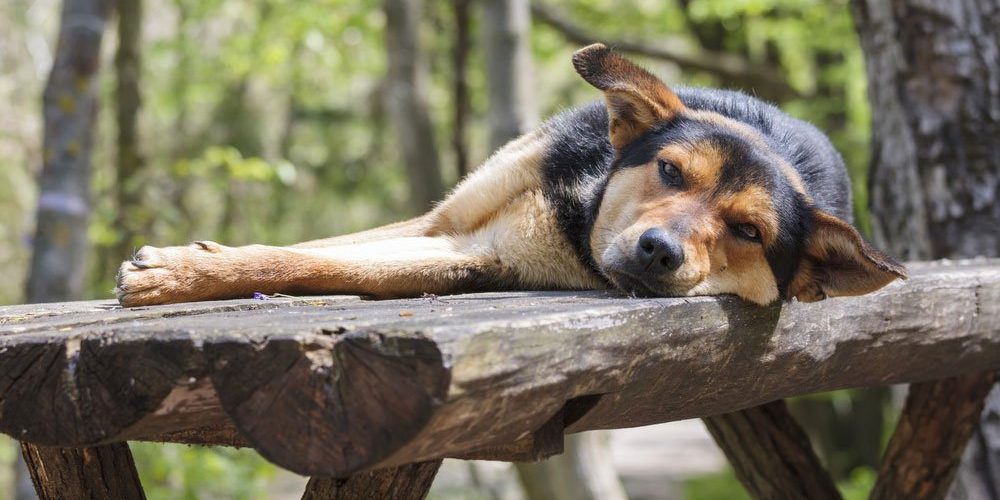 Did you know that more pets are abandoned during the hot summer months than any other time of the year?

Families pick up a puppy for the children to enjoy during their vacation at the shore or in the mountains, and abandon it on the way home. In sections of Long Island, New York and New Jersey, more strays have been found than usual after the summer months.

Trying to find homes for the strays and puppies is a never-ending job for humane organizations.  Some shelters feature a column in the local papers with pictures and information on available animals. Often a cute picture is all that is needed to stir up interest, although people who adopt a dog on a whim is of no help. Then it’s only a matter of time before the dog is returned to the shelter.

Some are brought back only after a few days because they “don’t bark when a stranger approaches the house”. Many people don’t realize that it takes time – at least a couple of weeks – for a dog to establish ownership and a sense of belonging. He then barks to protect something of his (a home and a family).

Too often a neighborhood burglary will send people to the local SPCA for a watchdog that ends up on a six-foot chain, day and night.  Because of this, many SPCAs perform house checks to see if there are adequate facilities before allowing one of the larger breeds to be adopted.

Though euthanasia is believed to be the worst thing that could happen to a dog, it is by far one of the best.  Laboratories all over the country are looking for animals on which to experiment. Hours, days, and even weeks of indescribable agony undergone by animals during experiments could never be compared with the finality and peacefulness of euthanasia.

Dog nappers, a constant threat to family pets, also supply many laboratories with vivisection subjects. And other laboratory source are the people who insert ads in local newspapers stating: “Wanted to buy: Your unwanted puppies” These are also many of the same people that also answer the advertisements: “Free to a good home.”

The only way to protect family pets is to keep them from straying and to put tags on them so they can be identified if lost. Care and concern for pets by their owners would eliminate suffering, confusion and unhappiness experienced by too many a man’s best friends.

The Tragic Facts About the Yulin Dog Meat Festival
September 6, 2013