Neutering Your Dog: It’s Only A Matter Of Time – Part 4 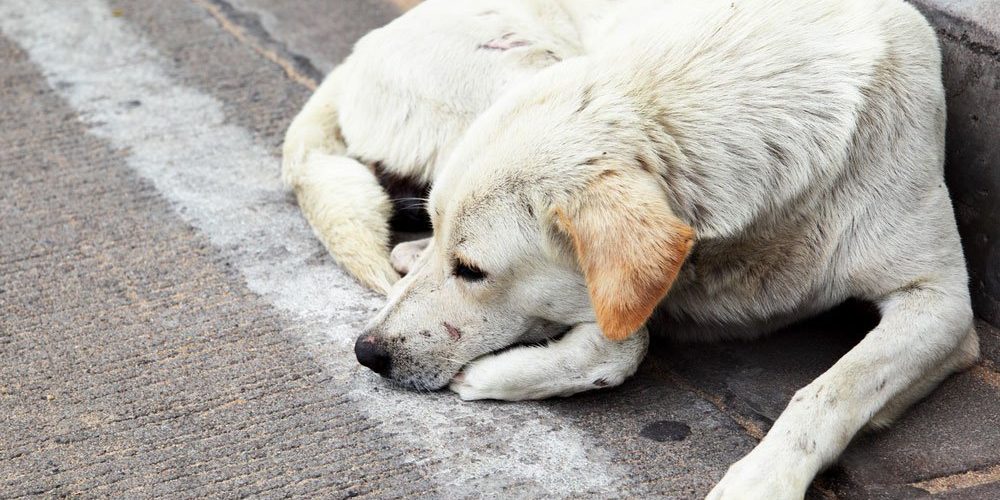 Unwanted dogs and other pets are often times carelessly tossed on the side of the road where they are expected to pick up their instincts to live in the wild and survive. But it does not work that way. Those dogs that are abandoned in the woods are destined for a slow, painful death, usually by starvation.

Few can hunt well enough to support themselves and those that do usually can only catch some neighboring farmer’s chickens. Half-starved strays often form packs, but this usually means that for self-preservation they will only cause more destruction by bringing down larger stock, such as deer, sheep and calves.

There has always been a question of how dangerous these wild packs of dogs are to humans. The Human Society of the United States in Washington, D. C. attributes only two deaths to children from dog packs in the Philadelphia area, but cases of maulings and maimings have occurred much more often.

A five-year old boy in South New Jersey had his left ear and part of his left leg bitten off by a savage pack of wild dogs early last year. Interbreeding and roaming the area for years, according to residents of the northern city where the incident happened, these starving wild dogs became desperate enough to try to kill and devour a small child.

Almost succeeding, they and approximately twenty five others were hunted down and killed or captured. Found also was a litter of puppies, “cute as could be”, who paid the price with their lives for the actions of their wild parents and some past human who deserted one or two dogs to begin with.

Dogs left on our city streets to fend for themselves are just as bad off.

Owners thinking to give them a chance to survive rather than taking them to an animal shelter where there is a possibility of a happy home, leave their dogs to face garbage-bred disease, poison, starvation, highway death, and even mutilation by sadists. The stoning of dogs and cats by children in most cities is a daily occurrence, which usually produces painful injuries rather than death.

Several years ago In Philadelphia, four school children on their way to class were bitten by stray dogs, as was a policeman who went to their rescue. The dogs were rounded up by police and sent to the SPCA for rabies tests and observations. Starved and homeless, little provocation was needed for them to attack, and where there was a possibility of adoption if they had been taken immediately to a shelter, now there was no hope, no second chance.