Luxated Patella: Is Your Dog Suffering From This Debilitating Condition? 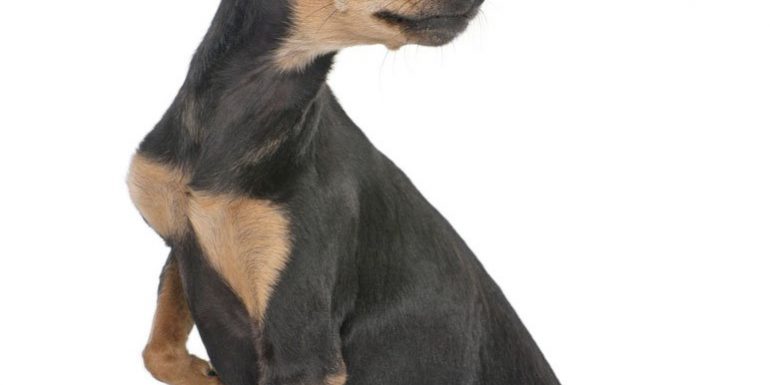 If you think that your dog is suffering from a luxated patella or a slipped kneecap, the best thing to do is take him to the vet as soon as you can. Although a slipped kneecap may not seem like a serious condition to your young dog, it is a progressive disorder and can be debilitating if left untreated.

5 Common Symptoms Of A Slipped Kneecap

Symptoms usually start to appear when the dog is young, between the ages of 6 months to 1 year. But in some dogs, symptoms show up as early as around 8 weeks of age, but remains undetected until the dog reaches maturity. Signs include:

1. Difficulty climbing stairs.
2. Occasional skipping or limping, especially during a run.
3. Lameness on the leg, especially on the rear, that occurs frequently and ends suddenly.
4. Difficulty squatting.
5. Suddenly yapping in pain while walking or running, usually lasting for 2 to 4 strides.

In severe cases, the kneecap dislocates more often and lasts longer. Your dog will show discomfort and pain, seems bowlegged, and exhibits a crouching way of walking.

Luxated patella is categorized in four grades, depending on the severity of the condition:

Grade I: This is when the kneecap manually dislocates but goes back into place once the pressure is released. Considered as a mild case with treatment not necessary. However, you need to keep a close eye on your dog in case the condition gets worse.

Grade II: The kneecap dislocates more often, either manually or automatically, when the joint is being flexed and continues to be dislocated until the joint is extended and the leg is turned into the opposite direction of the dislocation. Considered as middle ground between mild and severe, dogs with grades I and II should be closely monitored in case the condition gets worse.

Grade III: The kneecap dislocates on a regular basis, whenever the joint is flexed and extended. Dislocation is manually decreased when the joint is extended. This is considered to be severe enough to warrant surgery.

Grade IV: The kneecap is permanently dislocated and cannot manually be put back into place. This is because the groove is too shallow or, in some cases, completely missing. Surgery is needed to fix this problem.

5 Situations When You Encourage Your Dog to Behave Badly
September 5, 2013

How To Determine If You’re a Suitable Dog Owner
September 5, 2013

Why Is It Important To Train Your Dog?
September 5, 2013
Search
Recent Posts
CONTACT MARYLANDPET.COM
Go to Top
Go to mobile version