Just Got a New Puppy? Here’s What to Keep in Mind

You are here:
Puppy Care 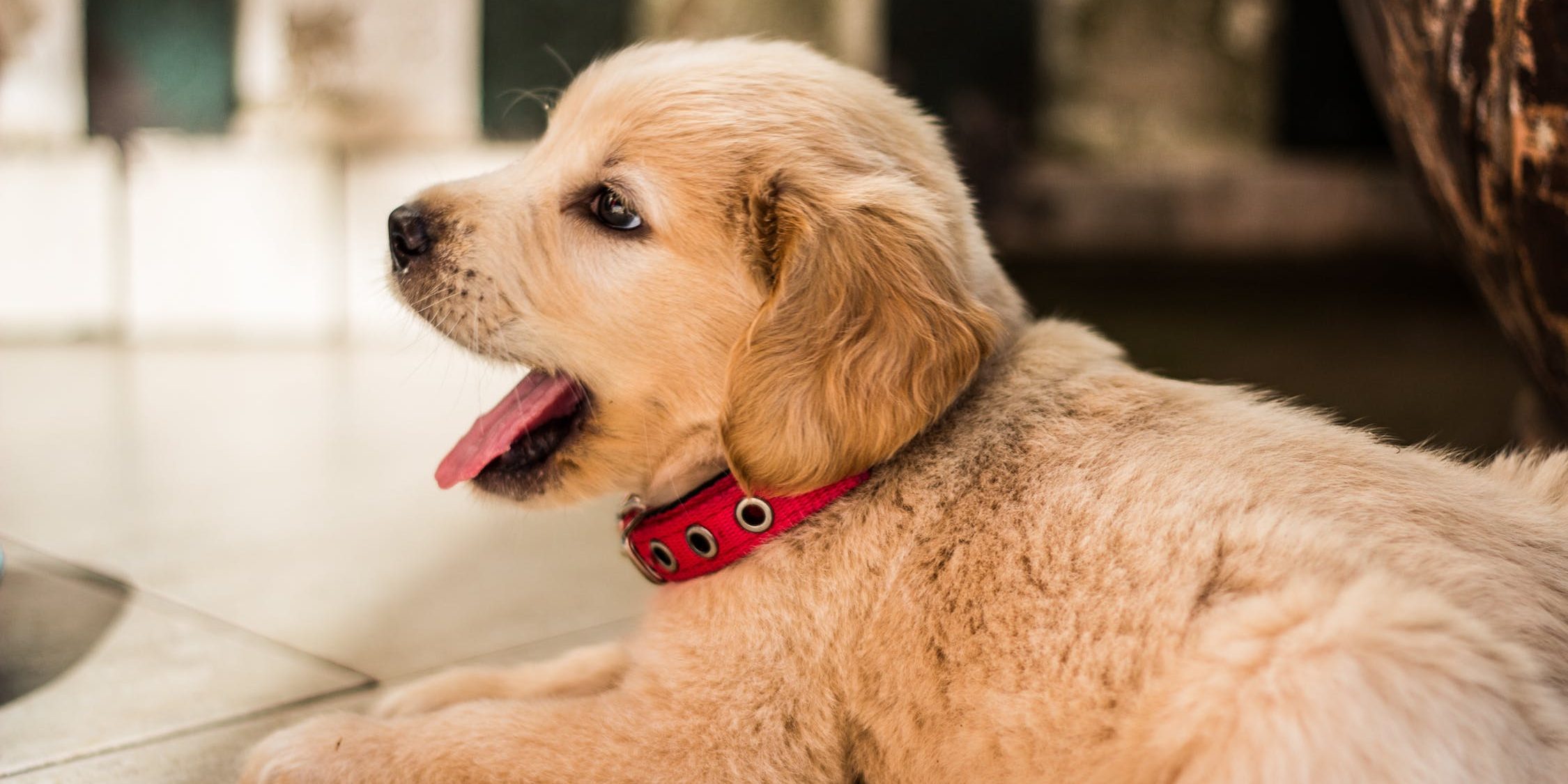 Sure, bringing a new puppy into your life will be a sweet and adorable experience. They’re so cute, after all, and will definitely crack you up with all of their silliness. Yet, a puppy may be a bit more responsibility than you initially thought and, unless you’d like to deal with a host of other problems, it’s a good idea to stay prepared.

While this article won’t be able to cover every single thing you should keep in mind when it comes to your new puppy, it will at least make it a bit easier to keep your home in shape while the little one is growing up.

Here is a handful of tips on how to train your puppy to respect your home so that you can feel a bit more relaxed when he’s doing his zoomies around the house.

First: Allow him to get used to one area at a time

First of all, you need to keep in mind that your puppy won’t think about the house the way you do; it’s far bigger than he is and, as long as he keeps his sleeping area clean, he doesn’t care what the rest looks like.

Introduce him to one room at a time and considering fencing the rest of the house off for a while. That way, you won’t risk that your puppy starts to use the bathroom floor as his toilet any time soon.

Another thing to keep in mind is that, if his crate is still quite big compared to his size, he might decide that he can easily pee in one corner of it and sleep in the other. If you’d like to have a big crate that he can grow into, you need to be vigilant about taking him out first thing in the morning; otherwise, you risk waking up to a terrible smell.

Next: Keep him clean but not too clean

When you get a new puppy, you might be surprised at how much they enjoy being dirty. He will stick their nose into everything and you might even get a few dead surprises after a while which he decided was a good idea to chew on.

While you will need to ensure that he has received his tick and flea treatments as well as a deworming pill, you can’t keep those ants from crawling into his fur. Call up a pest control professional if he should invite more than just a few bugs into your home and try to keep his fur clean and tidy.

This doesn’t mean that you should give him too many baths, though, even if it’s tempting to soap off whatever he decides to roll around in. Too much washing might make his sensitive skin itchy so stick to a bath or two per month and wipe his paws off with a cloth instead.

Remember to give him plenty of exercise

Puppies have a lot of energy and, if you notice that he is running around, barking, mouthing, and causing general mayhem around your house, you might want to give him a bit more exercise.

Keep in mind, however, that you shouldn’t introduce him to the world outside your garden before he has all of his vaccinations; puppies immune systems are fragile and you never know what another dog’s or cat’s poop might carry.

At least one hour of exercise per day should be sufficient to get all of his puppy energy out in a healthy way. Stretch it out over the day, play some fetch, let him chase a toy in the garden, and keep in mind that mental stimulation is also vital for him at this point.

Keep all of this up, and you’ll end up with a puppy as well as a home that is both happy and healthy.

Helpful Tips For Introducing A Puppy To Their New Home
April 11, 2019

Choosing A New Puppy: What Tasks Can Your Child Handle With The New Puppy?
April 11, 2019