You are here:
Dog BreedsDogsToy Group 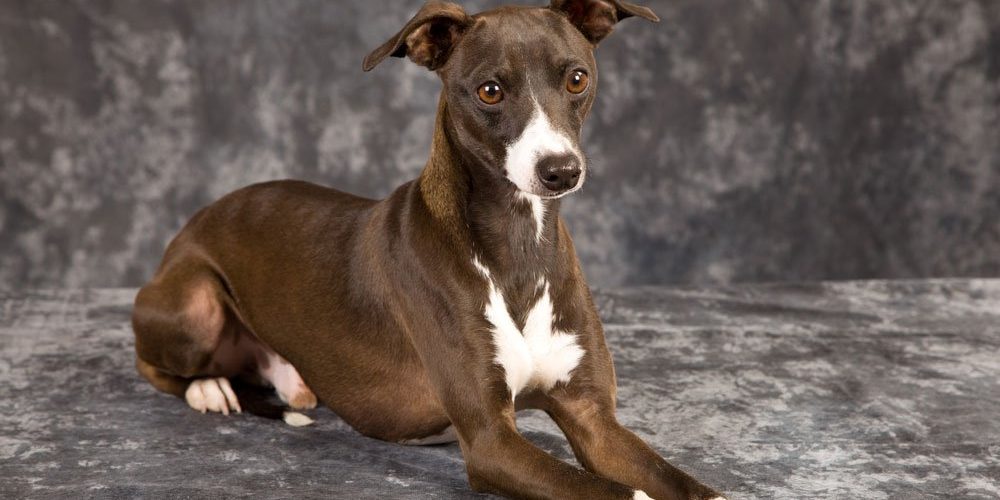 Although the Italian Greyhound has been in existence for centuries, the exact origin of this beautiful breed of dog is completely unknown. There is evidence of artwork that dates back more than 2000 years ago that depicts these dogs in areas such as the Mediterranean, Greece, and Turkey.

Italian Greyhounds were known as “Miniature Greyhounds” and were found in abundance throughout areas of southern Europe. They were especially adored by Itailian courtiers.

Sometime during the 17th century, this dog breed arrived in England and rose in popularity with the nobility.They became just as popular in England as they had been in their homeland of Italy.

In the year of 1820 there were only two specific dog breeds that were mentioned in a book about dogs. The Italian Greyhound was one of them. This breed continued to attract more and more popularity, mostly with the wealthy, but reached its peak sometime during the leadership reighn of Queen Victoria.

After this time period, the numbers of Italian Greyhounds started to decline rapidly. In fact, after the end of World War II, these dogs had all but disappeared. The reason for this is unknown but it is theorized that the decline was the result of poor breeding quality over many generations. Even though their numbers had declined on the verge of extinction, quite a few Italian Greyhounds made their way to America sometime during the late 1800s and the breed was revived.

The Italian Greyhound is a moderately small dog that loves to run at fast speeds and chase anything that will run from it. These dogs are extremely gentle and a bit on the sensitive side. Italian Greyhounds are reserved, timid, and makes a lovable family pet, especially around children.

Taking Care Of Your Italian Greyhound

This is one breed of dog that is best suited to live with an active family.  In other words, if sitting on your couch all day is your idea of spending time with your dog, the Italian Greyhound would not be the ideal choice. They need an active lifestyle with plenty of running outside.

Italian Greyhounds absolutely hate cold weather but can stand higher-than-normal temperatures due to its shorthaired coat. Grooming is minimal with only the occasional brushing needed in order to remove dead hair.

The average lifespan of the Italian Greyhound can last up to 17 years when healthy, with 13 to 14 years being the average. The only major health concern that they have is periodontal disease. Minor issues include PRA, leg fractures (from running), patellar luxation, and epilepsy.