Is The Recent Pet Food Recall Finally Smartening People Up? 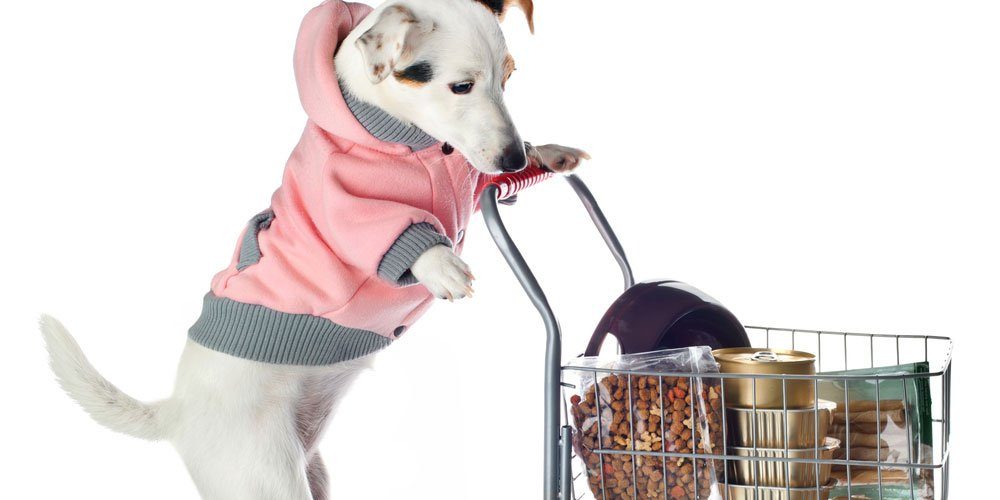 Commercial pet food is a multi-billion-dollar industry that seems to grow in sales each year that goes by.  What is happening here, are more animals being adopted or are more pet owners being sold on the idea that dogs absolutely must eat dog food in order to be healthy?

Surprisingly, the answer is the latter of the two possibilities. Dog owners seem to sheepishly think that their dogs will be healthier and have more energy by consuming processed commercial dog food.

There was an article written in the New York Times by a woman named Laura Cunningham.  The year was 1981 and back then Laura reported that $4 billion dollars was spent yearly on pet food.  Recently, when the pet food recall took place, the media reported in March of 2007 that people are now spending over $16 billion annually on pet food.

To further add an interesting statistic to the conversation, back in 1988 the American Pet Products Association ran their very first pet ownership research study and came back with their poll report which claimed that approximately 56% of every household in America had a pet, either a cat or a dog. The most current poll conducted states that approximately 63% of today’s US households maintains a pet in the family.

Not all statistics are accurate, but this only shows a 7% increase of household pets.  Surely this 7% increase cannot be consuming the extra $12 billion per year in pet food that was eaten in 1981.  In other words, less people bought pet food for their dogs and cats than they do today. With so many people buying commercial dog food and other pet foods, why then were they so surprised about the alarming pet food recall?

People Are Smartening Up

There are many dog and cat owners who can see through the advertising and myths of feeding a cat “cat food” and a dog “dog food”. However, most people seem to just fly through their lives, being busier than ever, and due to convenience, believe everything that corporations are telling them – or should we say “selling” them. However, the recent pet food recall has started to wake up many dog owners, and other pet owners, to the fact that these products may not be as healthy as the commercials claim.

Although many dog and pet owners neglect thorough research on nutrition and continue to believe that processed pet food is the best thing to feed their animals, it doesn’t mean that they do not care.  We all want our pets to be healthy and have the best possible food that is good for them.  And unfortunately, many of these pet owners truly believed they were doing the right things by their pets.  Luckily, with tainted food causing many pets to get ill, as well as a few deaths, more and more people are starting to ask questions and find out the truth behind proper nutrition for their pets.

The Best Dogs To Protect Your Family
September 5, 2013

4 Things to Consider When Choosing a Family Dog
September 5, 2013