You are here:
Bird Health 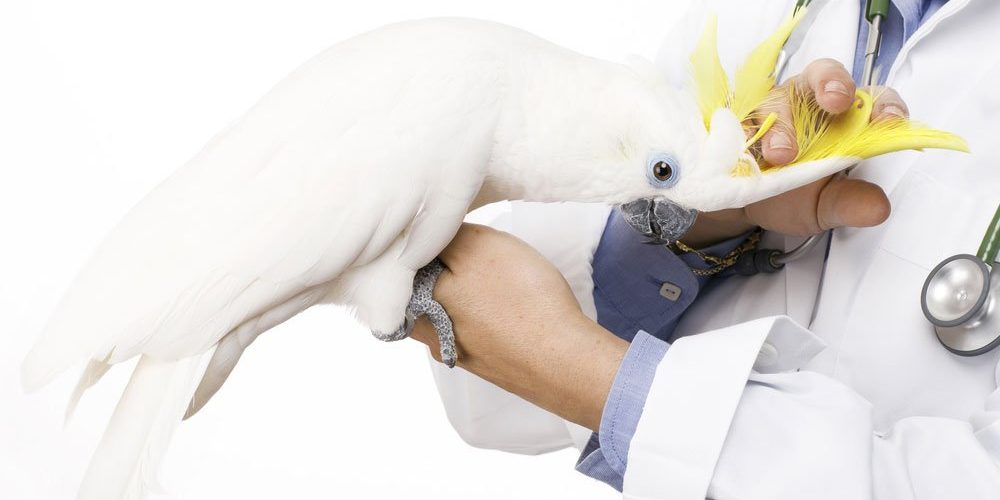 When you’re sick everyone knows it just by glancing at you. Your red, runny nose, feverish eyes and downright listless attitude are surefire clues that you are ill. It should be just as easy to identify a sick bird, right?

Actually, by the time your bird is sick enough for you to see his symptoms at a glance, he is dangerously ill and it may be too late to save him. Birds hide their symptoms as long as possible. This is probably because in the wild a sick animal is the one the other animals hunt down first. You will need to learn to identify sick birds by paying close attention to the less obvious symptoms a newly sick bird shows.

When a bird is sick, he will often eat a bit less than normal. You should know how much your bird usually eats so that you can be aware of a lack of appetite. This is especially important if your bird ignores foods he normally considers to be treats, such as spray millet.

Another sign of illness is your bird’s vocalizations. If your bird usually wakes you up each morning with his song and spends much of the day chattering and then he suddenly stops chattering or talks much less than he normally does, he could be sick.

Birds also become less active when they are feeling ill. A bird that normally plays with three toys at the same time or does laps around his cage for hours on end is healthy and happy. If that same bird suddenly stops playing or moving around, look closely for other signs of illness.

As you observe your well bird, you may notice that he often sits with one leg tucked up as he sleeps. When a bird holds on to the perch with both feet while he is resting, he is so off balance or weak that he can’t stay upright by holding on the perch with one foot.

Of course, nasal discharge or constant sneezing can also mean that your bird is ill. If he sneezes once or twice after digging around in his food tray or preening himself and then stops, you don’t need to panic. He probably just got some dust in his nostrils.

Next, remember that a well bird is a clean bird. If you notice your bird is not preening himself or that he is sitting with his down feathers poking through from beneath and is not tidying himself up, he may be very sick. The exception to this is the Pionus parrot. For some reason, these little guys are not unduly worried about having their down feathers show.

Finally, don’t forget to look for the most obvious clue to bird illness, his droppings. Normally, birds have a fairly solid gray dropping with a smallish white center. Ill birds may have droppings that are almost all liquid and are lighter in color than they normally are.

If you suspect that your bird is ill, be sure to contact your veterinarian for assistance. A slightly sick bird can become very ill in less than a day if he has a serious illness.