You are here:
Dog HealthDogsVeterinary Care for Dogs 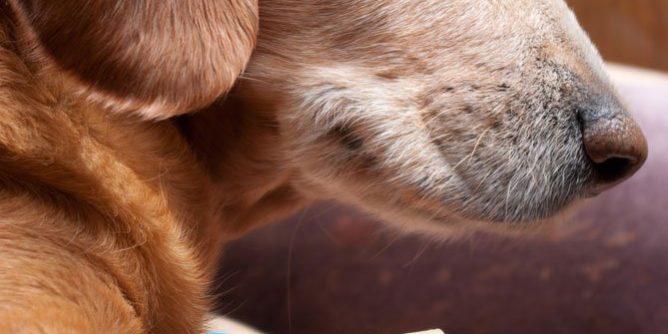 Sooner or later every dog owner must face the possibility that his or her dog will have to undergo surgery. The procedure could be minor, such as having a few stitches, or could be as complicated and risky as having a malignant mammary tumor or lymph glands removed.

How long must my dog stay in the hospital? Is his condition life-threatening? How bad is it? Is there a possibility that he might not make it through the surgery? How much money is the operation going to cost me? These are all questions that run through the minds of any dog owner who’s little friend will be going under the knife.

The amount of time that your dog will have to stay at the hospital will depend on many factors. His physical condition before and after the surgery will be carefully evaluated. The amount of damage to the body which was caused by his ailment or injury is also in main factor. Some dogs require a couple of days of antibiotic treatments before the operation can be performed. And the post-surgery may entail extra hospitalization days should your dog not recover from the anesthetics is fast as planned.

The Cost Of Your Dog’s Surgery

Upon the first meeting about the upcoming surgery with your veterinarian, most of them will not be able to give you an exact figure upfront, so do not be surprised if this happens. Most of the time you’ll be given a low number and a high number and receive a statement  from a veterinarian such as “The total cost may run anywhere in between these figures”.

Most veterinarians will base their surgical fees around several factors; the length of time that the operation will take, costs of all surgical materials used, and the costs for additional surgical help with an assistant (or more if necessary).

Many dog owners get upset when they receive the bill which turns out to be much higher than the price range quoted by the veterinarian. But stop and think about it for a moment. You have to understand that surgery is not a cut and dry procedure.

For example, what happens if your dog suddenly starts to bleed excessively during the operation? The veterinarian must then stop the hemorrhaging by tying off the blood vessels involved in the bleeding.

Suppose your dog went into shock.  His gums started turning blue and his blood pressure dropped at a rapid pace. To recover from this situation and continue with the surgery as planned, the doctor must then administer liquids intravenously and keep a close eye on your dog for several hours until his body is able to resume the procedure.

Many times a massive infection may be discovered during a surgical operation. A large dose of antibiotics are then necessary to aid in the process. As with the above proposed emergencies, all of this costs money and these occurrences cannot be planned for. So when you receive your bill and it is quite higher than expected, keep in mind these surprises that the surgeon has to handle if necessary.