How to Determine the Health of Your Toad By Its Poop

You are here:
Amphibians 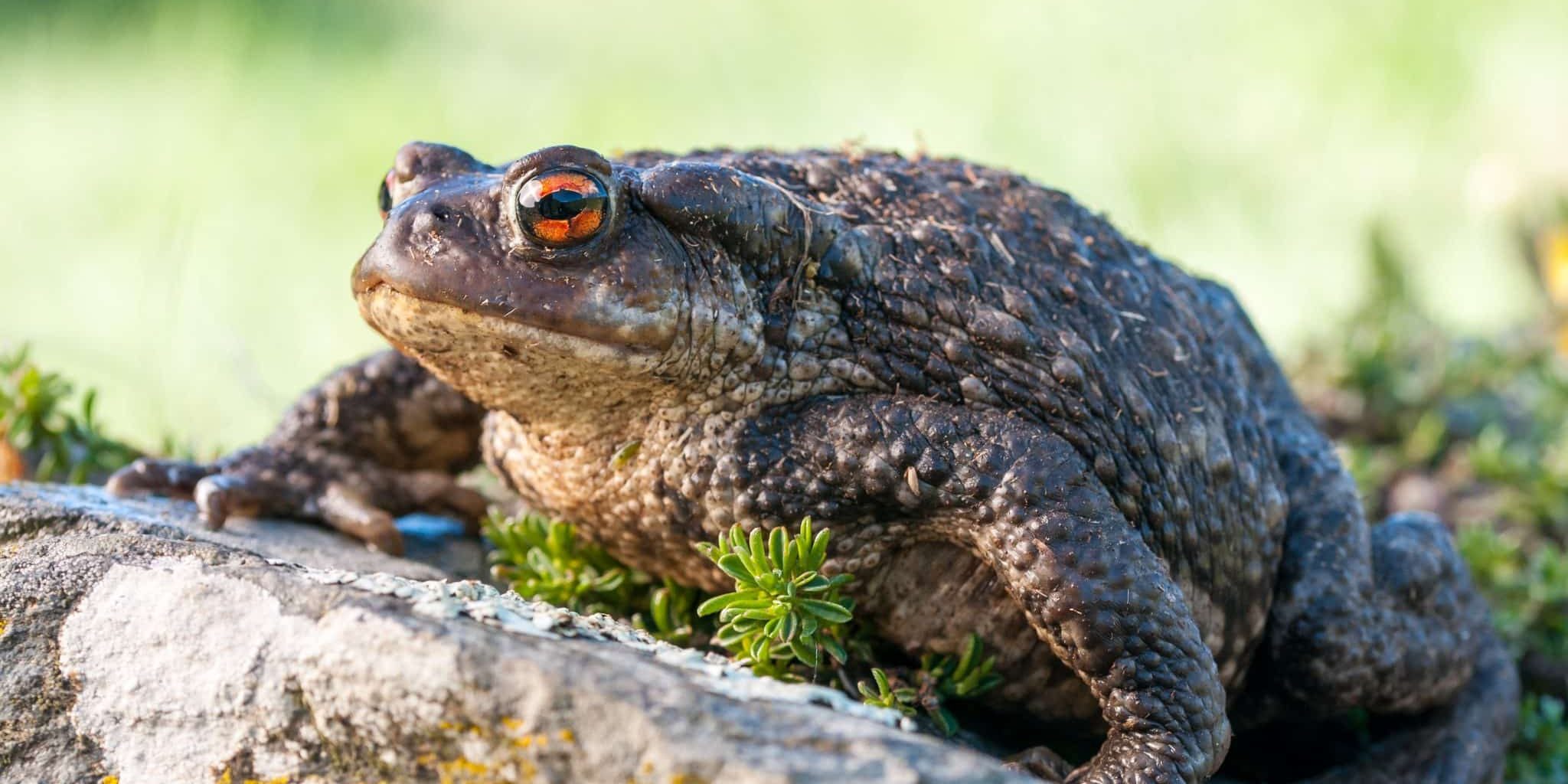 Reptiles and amphibians are pretty popular with families around the world. Toads, frogs, lizards, salamanders, etc., are colorful and often kept as pets.

The common toad is found across the world, especially in the western part of North Asia, throughout Europe, and in Northwest Africa’s small portions. It is a group of animals that are closely related and have descended from a common ancestral line.  The toad is an inconspicuous animal that usually remains hidden during the day and leads an active life only after dusk. It hunts for invertebrates during the night on which it primarily feeds.

You can determine a lot about the health of the toad from its poop. Toad toxicity can be detected if your toad suffers from diarrhea of any type.  But first, understand what toad poop looks like.

As toads are bigger than the frogs, the toad poop is also larger than their frog counterparts. Though it looks almost identical, it is larger in scale.

Why Do Toads Have Such Large Poops?

Toads have the habit of stuffing their meals in one go. They have a ferocious appetite. This is primarily done out of fear. Many varieties of toads are known for their psychoactive secretions.  The toads are not sure when they will get their next meal. Moreover, they also have to compete with predators who can come and steal their food at any point in time.  This results in them having huge dinners, which is the reason for their big-sized poops.

Toad poop can be found anywhere outside. But there are high chances of them getting discovered in the following locations frequently:

There are several places where you can find this. But the main areas are primarily those that are mentioned above.

How to Determine the Health of Your Toad by Its Poop

Usually, the toad poop is brownish-shaded and barrel-shaped. Changes in diet or hydration patterns can lead to feces that feature a changed color or different look. But, toad poop is more or less solid, although it can be moist.  However, you have to keep an eye out to check –

Salmonella germs are quite common in reptiles, including toads, and they can wreak havoc even if the toads look clean. These can be found in their droppings as well as on their skin.  There are many instances when humans are seen to get infected by the germs present in the toad body.  For both your toad and your family’s safety and health, it is always advisable that you keep an eye on the toad poop. Go to the vet immediately as you notice any change in the excretion pattern or look to stay safe.