How To Approach Strange Dogs – Part 4 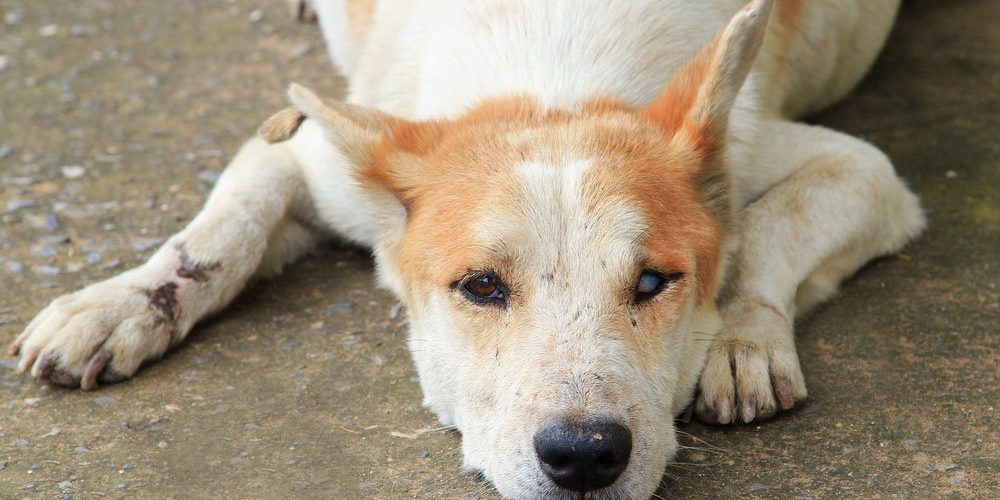 Dogs that are trained professionally as attack dogs, guard dogs, and patrol dogs, are trained to see through a person’s disguise. In other words, a burglar who puts up an aura of fearlessness and confidence, thinking that he can dazzle a trained guard dog into believing the burglar is “Mr. Nice Guy” will be in for a surprise! For a well-trained dog, all the sweetness, fearlessness, and confidence in the world won’t win past his professionally trained senses.

Most household dogs are not professionally trained and act on instinct alone. It is this instinct that will eventually allow you to pass through, or stop you in your tracks. If you are approaching a house to visit friends, sell a product, deliver mail, read a meter, or anything else that’s considered legitimate, the protective biter will be able to sense that you are legitimate if you take the time to allow him to study you. The secret is in allowing the dog time to get acquainted.

Do not expect the dog to not bite just because his owners said so. Many dog owners have been mistaken at this assumption, leaving visitors injured by ignoring the dog’s warnings at the door. Even if your host insists that the dog is very friendly and has never bitten anyone, take the time to establish a connection with him.

Keep in mind that the host knows you’re an invited guest, but to the dog, you are an intruder in his home, his lair, his domain. Let the dog be the judge and give him time to make his judgment. Meet him on his level, talk to him, and give him the satisfaction of scent discrimination.

The Good Samaritan attempting to capture an obviously strayed, lost, starving, or homeless dog or a person trying to rescue an injured dog, often has his confidence crushed when he is bitten by the very dog he is trying to save. A dog does not trust a situation which he doesn’t understand. If he’s been hit by a car, he doesn’t understand why. He only knows that he’s hurt. Chances are that his only remaining defense is his mouth.

Talking friendly and softly to an injured dog while slowly securing his mouth shut will shift the odds in your favor. A belt, a piece of rope, or a strip of rag will suffice, immobilizing the dog’s mouth so that you can safely remove him to a safe location and administer first-aid treatment.

Keep in mind that, in an injured state, making friends is the farthest thing from a dog’s mind. His main thought is to survive and ward off any potential attackers that come in his way, including you, even though you are there to help.