You are here:
Dog BreedsDogsHavaneseToy Group 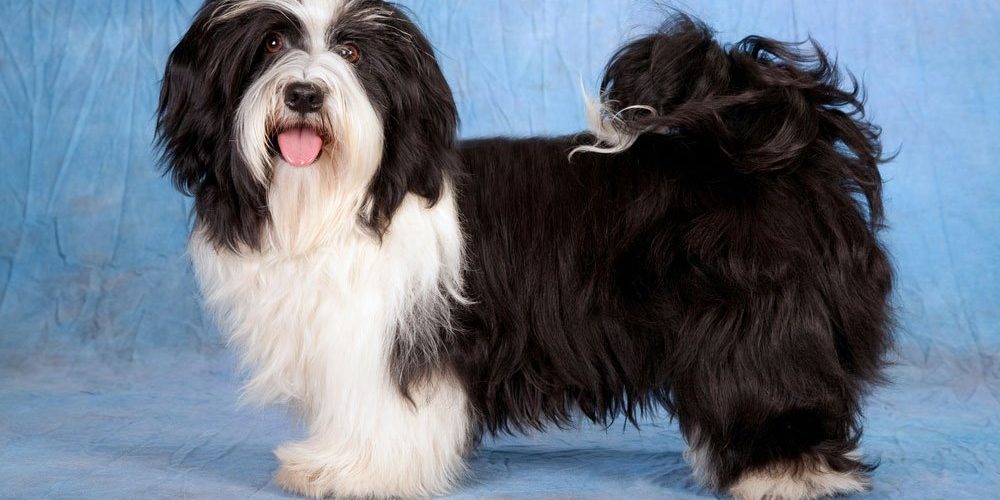 Originating from the Mediterranean during ancient times, the Havanese dog comes from a family of small dogs known as the Barbichon (now called Bichon) family. They showed up in large quantities throughout Cuba when Spanish traders brought them as gifts to give to the Cuban women. This allowed open trade between the two peoples.

The Cubans absolutely adored this little dog and pampered them as if they were Kings and Queens. Havanese dogs were popular with the wealthy.  In time, these dogs made their way back to Europe where the people refer to them as the “White Cuban”. Their popularity continued to grow. Many people owned them as pets but also enjoyed Havanese dogs as performers.

In time, the Havanese became less and less popular except for performing at circus shows. They were seen in many circuses throughout Europe as trick dogs. Eventually, their breed started to dramatically decline in numbers to the point where they were almost extinct. This was happening in both Europe and Cuba.

Good fortune brought this dog breed back up in numbers when three families from Cuba left for the United States and brought their Havanese dogs with them. It is estimated that they arrived in America sometime during the late 1950s, or early 1960s. In fact, just about all Havanese dogs of today come from these bloodlines. Dog enthusiasts took notice of the Havanese and in 1996 it was entered into its first AKC dog show. In 1999, the Havanese was excepted as a new member of the toy group.

The best way to describe the temperament and personality of a Havanese dog is “lover of attention”. This dog absolutely loves being in the spotlight and is extremely playful.  In fact, the Havanese scores on the highest level in terms of affection, friendliness, and playfulness. Considered to be somewhat of a clown, this breed is known for getting along with just about everybody and every animal.

Taking Care Of Your Havanese

Due to its small size and stature, very little extra attention is needed for upkeep and maintenance.  A short walk on the leash will take care of its exercise requirements and it must stay indoors with the family. Grooming does take a little work, however. Its long coat requires a good brushing almost daily. The good news is that Havanese dogs do not shed, but the hairs can become tangled up and matted, hence the reason for daily brushing.

The average lifespan of a healthy Havanese dog can last up to 15 years.  The average time for most is approximately 13 years.  There are no major health concerns to be worried about if you own a Havanese. The only minor health issue that may arise is patellar luxation, which is very common amongst small dogs.