You are here:
Dog BreedsDogsHarrierHound Group 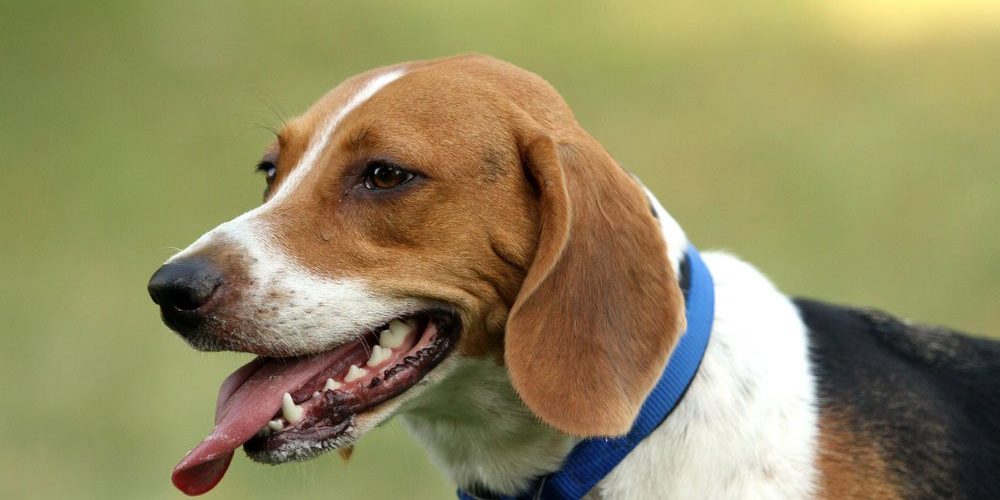 The Harrier dog breed is a member of the scenthound family and its origins are from Great Britain. The term “Harrier” used to be a general reference to all hounds which is why it makes it difficult to research the exact history of today’s Harrier dog. Dog historians theorize that this dog may in fact be one of the oldest of scent hounds that are still in existence today.

References to the Harrier dog breed date back to the 13th century in England. And It is quite possible that the breed has ancestry that connects with the Talbot dog (which is extinct today), St. Hubert hounds, Brachet dogs, and eventually the French Basset.

All of these breeds combined produced a dog that had a keen ability to track hare with its strong sense of scent and at a pace slow enough that enabled hunters to keep up with them on foot. In the past, most Harrier packs were owned and used by the gentry. However, hunters that were poor and did not have horses could also hunt alongside Harriers. The Harrier breed has been recognized in the United States since back to the colonial times.

If you have the opportunity to own a Harrier dog as a house pet then you have already seen just how playful and outgoing its personality can be. This dog is much more sociable than its counterpart, the Foxhound, but not quite as extroverted as the Beagle is. Harrier dogs are excellent with children, amiable, and make outstanding watchdogs. They are most happy when able to run free outdoors in a safe area sniffing and hunting.

Taking Care Of Your Harrier

Like most dogs, Harriers need daily physical exercise that can be taken care of with a long walk or a brisk jog out on the trail. It also loves to play vigorous dog games outside. They can live outdoors if need be so long as there is plenty of warm shelter and soft bedding. Grooming requirements are minimal, with only the occasional brushing to remove loose hair. One other important thing to know about Harrier dogs is that they are extremely sociable and need companionship at all times.

The average lifespan for a healthy Harrier dog is between 11 and 15 years. The only major health concern that may spring up is CHD. There are no minor issues to date. Occasionally seen is perianal fistula and epilepsy, but both conditions are extremely rare.