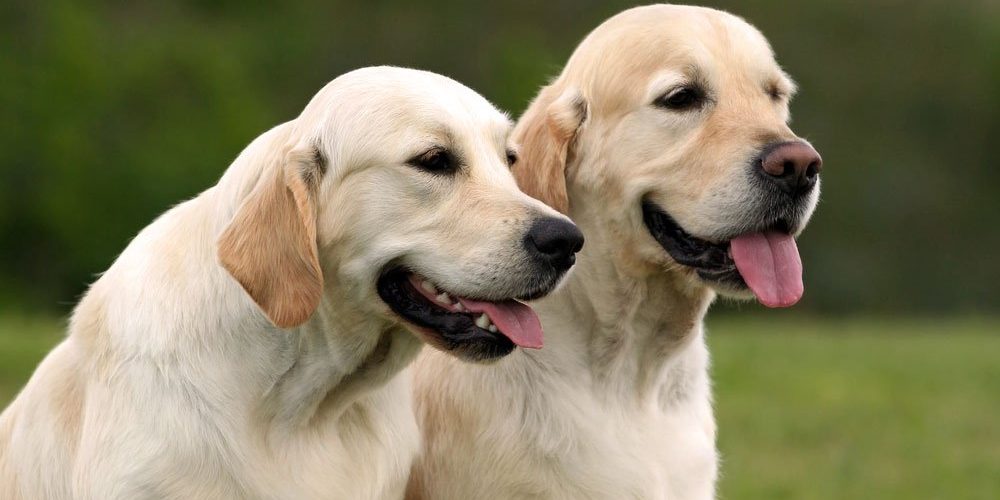 Neutering a male Golden Retriever may be common practice, but it is still serious surgery and carries risks and benefits. Weighing them carefully will result in the best decision for you and your pet.

Neutering (‘spaying’ is the procedure for females) is a surgical procedure that removes the testicles. That act has a number of consequences.

Neutering, of course, removes the ability of the male to produce sperm making successful mating impossible. At the same time, however, it causes the body to reduce testosterone and other hormones that motivate mating behavior. Males don’t get aroused, and the standard behavior is lowered or eliminated altogether.

Female Golden Retrievers in heat produce a pheromone (biochemical scent) that males can sense from far away. That induces several behaviors in the male, apart from the obvious desire to mount. It incents males to lick the female’s ears and vulva. If unable to reach the female, males will wander back and forth in her vicinity. They’ll even forego food and water for long periods.

Altering the male’s hormone levels by neutering changes all that. Males will still show an interest in a female in heat, but the reactions are very subdued. Ear licking may still occur, but they never try to mount and arousal is very rare.

Neutering removes the possibility of testicular tumors and lowers the risk of prostate disease and other conditions. These are influenced by the level of testosterone in your Golden.

When the male is neutered also makes a difference.

Males neutered very early in life may never acquire certain typical attributes and behavior. Assertiveness is reduced right away. Males neutered later may take some time for hormone levels to reduce and will have acquired some habits that may change only slowly.

Unneutered males will mark territory by urinating on trees, lampposts and even other dogs’ markings. Intact males are more assertive and may engage in rough behavior with other, competing males. They often engage in stereotypical (and often comical) fake mating behavior – on your leg, a pillow or other handy objects. All those may take time to fade if males are neutered after sexual maturity.

Neutering a male has other effects that more directly impact your relationship with your male Golden Retriever.

Since a female in heat gets most of the attention, your dog will become distracted and unresponsive if unneutered. Whining and agitation are common at those times. They’re more likely to try to assert dominance, often a problem with males in any case, as many will strive for alpha status. That makes training more difficult during those twice-yearly, three week periods.

But neutering, while a common medical procedure, is not without risks and possible drawbacks. Any surgery carries some discomfort and possible health impact. Assertive behavior can still persist despite the procedure. And, some people will want to make the perfectly justifiable choice to mate their males with other dogs.

Since the decision is irreversible, consider it carefully.