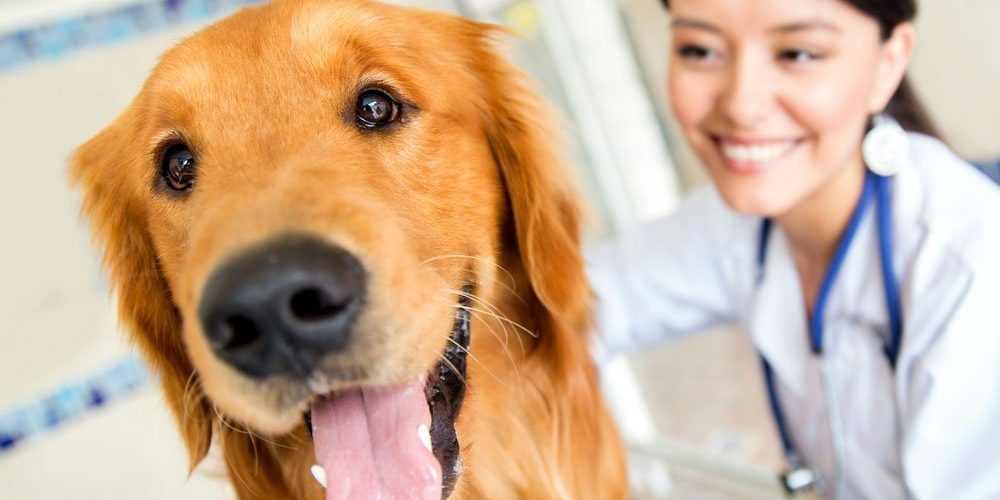 Any dog owner will want to take the best possible care of his or her companion. For Golden Retrievers, that can be a challenge. Because of their popularity they’ve had a long history that has involved a fair amount of inbreeding.

Mating a bitch with a stud that is too closely related increases the odds of emphasizing certain genes. The chances of those genes combining is increased the more the pair share similar ones. That enhances the odds for both desirable and bad characteristics.

For example, mating a male and female who both have dominant genes for a certain color or type of coat will substantially increase the odds of the pups sharing that.

But the odds are increased for both good and bad, unfortunately. A pair who are both prone to hip dysplasia, for example, a common problem with Goldens, are much more likely to produce one or more pups with that condition.

The result over the past 120 years that Golden Retrievers have been a distinct breed is a large number with various weaknesses. Hip dysplasia and certain kinds of cancers are among the two most common. But each breed will have its weak and strong points. Golden Retrievers are no more prone in general to health problems than any other breed.

To keep them in tip-top shape is actually pretty easy, provided a few simple guidelines are followed.

From the earliest age possible they should have the best diet you can afford. There are different views about what that is, with many citing the benefits of a fresh meat diet. All dogs are meat eaters. But the right meat protein is more important according to most studies than that the meat be fresh. Fresh meat comes with its own risks, for example, such as contamination and spoilage.

Golden Retrievers in particular have a somewhat higher tendency to sensitivity to the grain products that are found in many commercial dog foods. Wheat and, to a lesser extent, corn can cause itching and some nasal or stomach sensitivity. Signs of skin problems are excessive paw licking and scratching of the face on the carpet or grass. For those with digestive sensitivity, the problem is even easier to spot: feces will be runny. In either case, that’s the time to consult your vet about switching food.

A good diet will help them develop bones and joints that are resistant to hip dysplasia, minimize skin problems and produce a healthy looking coat. And, since they’re such an active breed, it gives them all the nutrition and calories they need to run and play, which also keeps them mentally active and physically fit. Goldens are very active and a high meat protein, moderate fat diet is essential for energy and building strong muscles.

Regular vet visits for the appropriate shots are also a matter of some controversy, with some arguing that vets tend to over-medicate. Weighing the pros and cons, take into account how much contact your Golden Retriever has with other dogs, since most of the diseases that vaccinations guard against are spread by contact.

Parvo, lepto, distemper and others are the most common for Golden Retrievers to be vaccinated against. Shots should start young and be carried out according to your vet’s proposed schedule, usually every six months to a year past the initial shots they receive at 6-8 weeks.

Rabies in Golden Retrievers is a little harder to advise about. It’s rare, but the consequences are so severe that most will want to get the shots, provided their pet isn’t unusually sensitive and the right vaccine is used. In any case, most states require the shots be given at least every other year for the first few years.

Apart from diet and vaccinations, the best thing you can do for your Golden Retriever is give it a healthy lifestyle. Lots of outdoor activity in a low-risk environment keeps both you and your dog happy and in great shape.