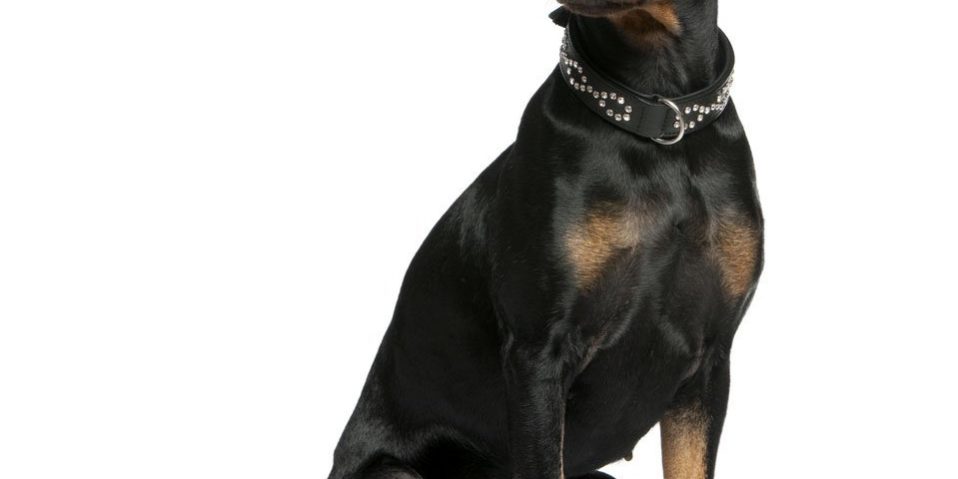 The German Pinscher is one of the better known of the Pinscher breeds. Its origins date back to the 17th century, and traced to the German Bibarhund and the Tanner of the 14th century. During the 1600s the Rattenfanger was created, which was a mix of black and tan terriers created to make a working ratter and watchdog. The Rattenfanger eventually became the Pinscher.

This Pinscher remained a very hard-working dog for the next few centuries and was valued for its ability to catch rodents and other small game, specifically around stables. Once the popularity of dog shows hit mainstream during the late 1800s, more and more dog enthusiasts became interested in the Pinscher.

The very first Pinscher breed standard was created sometime during 1884 but the dog did not gather enough popularity and their numbers dwindled before the war.  Although there was a large effort to count and register all known Pinschers, these efforts were thwarted by World War II. And by the end of the war, this dog breed was all but extinct.  In fact, not one Pinscher litter was registered in West Germany between the years 1949 and 1958.

This is where the survival of the German Pinscher becomes interesting. The breed would not have been alive today had it not been for the help of a miniature Pinscher, one of its closest descendants. In 1958, four larger-than-normal miniature Pinscher were chosen and then registered in West Germany by the Schnauzer Club.  A female Pinscher was then smuggled from East Germany where some Pinscher dogs still survived.

This female Pinscher was bred with three different miniature Pinscher males and practically every current Pinscher of today descended from those five dogs. German Pinschers then started to show up in the United States sometime during the late 1970s. In 2001, the ACK accepted the German Pinscher into the miscellaneous class. And finally, it became an official member of the working group in 2003.

The German Pinscher is considered to be extremely courageous, tenacious, and makes the perfect watchdog.  It is very playful and affectionate, yet overly cautious and reserved towards strange dogs and humans it does not know.  It is very alert to intruders and considered to be somewhat stubborn, especially when it comes to training.

Taking Care Of Your German Pinscher

Upkeep and maintenance of the German Pinscher takes a bit of attention.  This is one dog that does not like to be left alone or committed to a kennel for any period of time.  It enjoys being right in the middle of all of the action and is most happy when around its owners. The German Pinscher as high energy levels and requires daily exercise, as well as mental stimulation through training. Grooming is simple and only requires the occasional brushing to remove excess dead hair.

Like a small group of other dog breeds, the German Pinscher is extremely healthy and there is absolutely no health problems to worry about.  These animals have a long life span of up to 16 years, with the average time being 12 to 13 years.