You are here:
Dogs 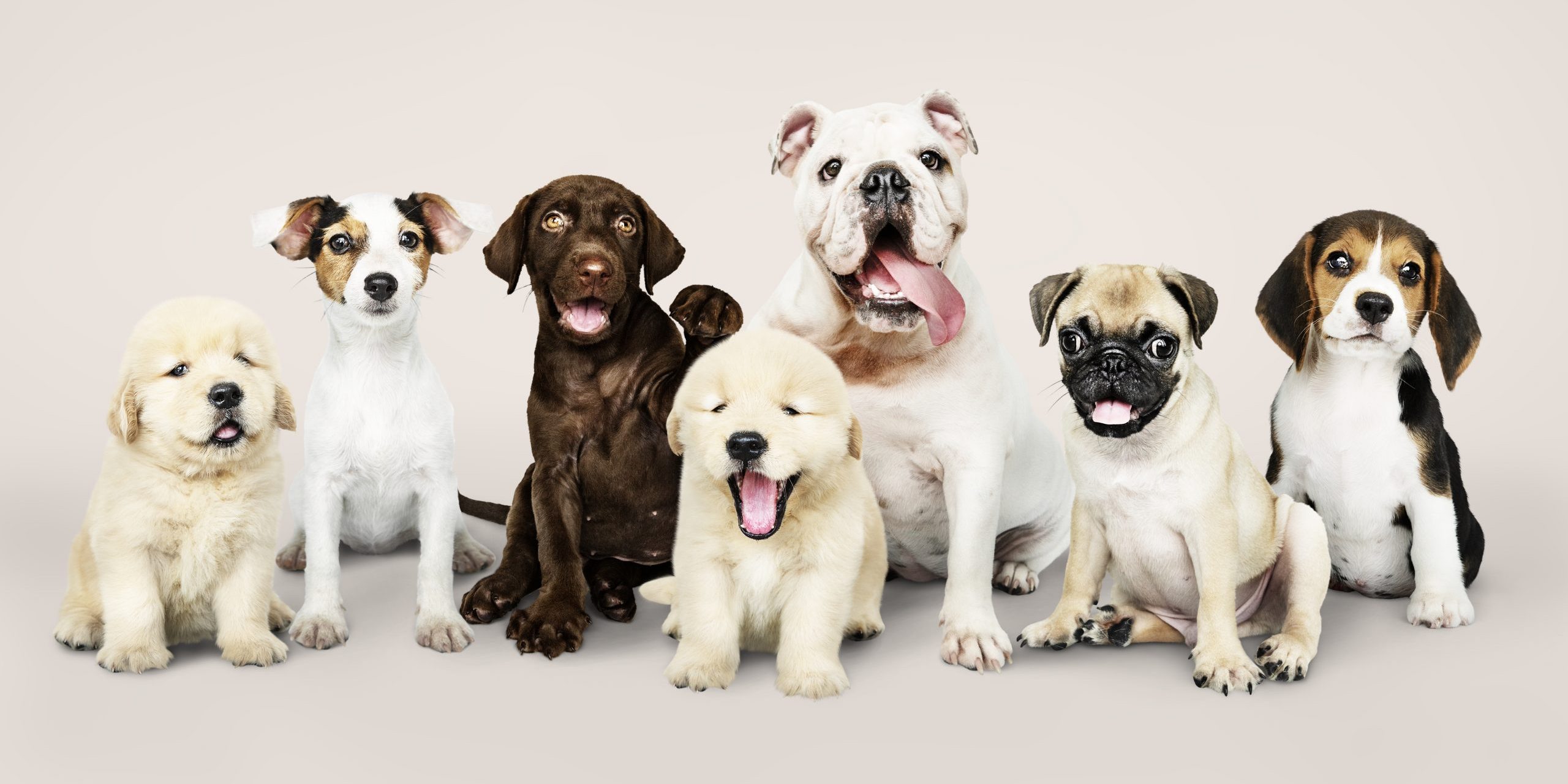 Have you heard about how a dog is a man’s best friend? More often we hear in the news how a canine is able to avert crimes like a homicide attempt on its master or how it scares away the burglars at night even at the expense of risking its own life. There are stories galore of their heroism and the very fact that they are loyal to their masters is something which is unquestionable.

Here are some really fascinating facts about these adorable canines:

In all, there are at least 150 breeds of dogs which can be divided into eight classes. They are

The last one of the classes is the widest one and it envelopes all the breeds that cannot be classified into one of the other seven.

What’s in a name?

Well, everything!  Maxx, spelled with a double ‘X’ is the most popular of all canine names according to an American survey. Some of the names that come a close second for the male dogs are Sam, Tom, and Bernie and for the female counterpart, it most certainly is Molly, Maggie or Betty.

The best time to adopt a pup:

Eight weeks and upwards, please. It is recommended that canines stay close to their mothers up to a maximum of eight weeks but if you are adopting a stray or a puppy that has unfortunately lost his mother then anytime is the best time. Even if you are not able to take in the dog or look at adoption, the maximum you can do or expect someone to do when faced with a dire situation is to hand the pup to an animal shelter nearby. This simple gesture can save the life of a young canine and it will thank you forever for the gift of his life.

A lot of dogs who have been turned away from their adopted homes or younger dogs who are forcibly separated from their mums end up either being bullied by other stronger dogs or getting injured by involving in motor accidents. One moment of thoughtfulness on your part can definitely save an innocent canine’s life

Is it important to spay your dog?

Man, it is! According to Vets, if a female dog is not spayed, it can produce about 70,000 puppies in a matter of 6 to 7 years. That is a lot of dogs to mind!  The neutering of dogs is also recommended so that the reproductive hygiene of the dog is well maintained.

Yes, contrary to popular belief, dogs can see the different bands of colors as we do with the only difference that they do not seem so vivid. So, violet, indigo, lilac will be all blue and pink, burgundy and magenta will all seem like red to it. Got it?

Remember to feed the dog with high-quality food rich in vitamins and minerals, for example, acana dry dog food which is made with fresh regional ingredients.

Believe it or not, some breeds of dogs have black tongues! The Chow Chow and the Shar-Pei are two breeds that have a dark tongue often appearing a shade of blue-black. Thankfully, the other breeds have a familiar pink one! J

The Americans are extremely fond of Labradors, retrievers, Golden Retrievers, German Shepherd, Beagle and the Dachshund breeds of dogs for adoption.

A dog without his bark:

A breed called the Basenji is the only dog in the world that cannot bark. Do you know that when a pup is born it can neither see; nor hear nor bite. This is because it is virtually toothless. But an adult dog can have up to as many as 42 teeth.

The dog and the wolf connect:

All dogs, whatever their breed are direct descendants of the wolf. The scientists believe that wolves over the centuries are of the same DNA as the Dogs that are found in and around the human habitations.

How do dogs hear sounds that are really far away?

Dogs have the ability to hear the sound at the origin which is 6 by 1000th of a second. This is because it uses its swiveling ears like radar which is able to catch and distinguish its source easily. This explains the logic why a dog can sense the lurking danger even before the human instinct can understand and that could be one of the reasons sometimes when your canine is incessantly barking. Maybe it has sensed a danger that you are yet to become aware of!