Excessive Barking – Part 8: Can Using A Bark Collar Work At Quieting Your Dog? 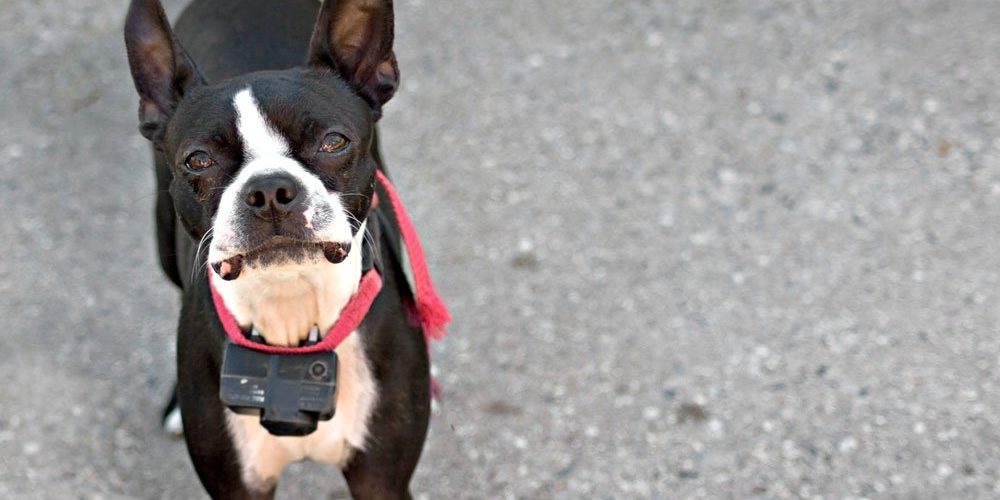 Training your dog to stop barking excessively, whether in or out of your absence, is a fairly simple process. With a little creativity, a squirt gun, and approximately 7 days of devotion, you can have your dog quiet in no time, giving both you and your neighbors a break from all of the noise.

Most dog owners who have followed the simple step-by-step dog training procedures discussed in our articles on ridding excessive barking have done just fine. Other owners, however, I’ve requested the advice on dog bark collars.

Bark collars are designed to emit an electrical shock each time a dog barks. Such callers do not actually train, they punish! A prime example of the torture that a dog must go through when wearing such a tormenting device can best be described as follows:

There was once a Chihuahua named “Chu Chu” that lived in an apartment complex of which the rules stated that no dogs were allowed. In order to keep this Chihuahua quiet, its owner affixed a bark collar around Chu Chu’s Neck.

One evening, Chu Chu was curled up next to the fireplace, cozy, warm, and sleeping as sound as a baby, when suddenly the telephone rang and the vibration of the buzzing sound activated the bark collar. A sudden electrical shock traveled right into the dog’s throat. Before that moment, Chu Chu had never been much of a barking dog, however, the surprise feeling of the voltage caused him to go into a panic.

The dog’s screams continued to activate the bark collar as he ran from room to room in a scared frenzy. He literally rammed into wall after wall in his frantic attempts to escape this strange “monster” that was attacking his throat. He finally plunged himself through a glass window and unfortunately, Chu Chu’s owner had them living on the top floor of the apartment complex, causing the little guy to plunge to his death.

If You Truly Love Your Dog, Train Him, Don’t Punish Him

Forget about bark collars or any other dog training devices that inflict pain and surprise on your pet. Instead, simply set aside 4 to 5 days of your time to properly instruct your dog with good manners. Think of your pet is your child and give him the best attention you have to offer.

By using proper barking prevention techniques, you will teach your dog to stop barking for no apparent reason, while at the same time maintaining his protective prowess. He will still bark to let you know that an intruder is on your property, but he will not bark for the sheer joy of hearing his own noise.

After about five days of proper schooling, he will respond to your verbal commands, know when to bark, and of course, know when to keep quiet, all without having to resort to shocking and painful bark collars.