Excessive Barking – Part 5: How To Use Tin Cups To Quiet Your Dog 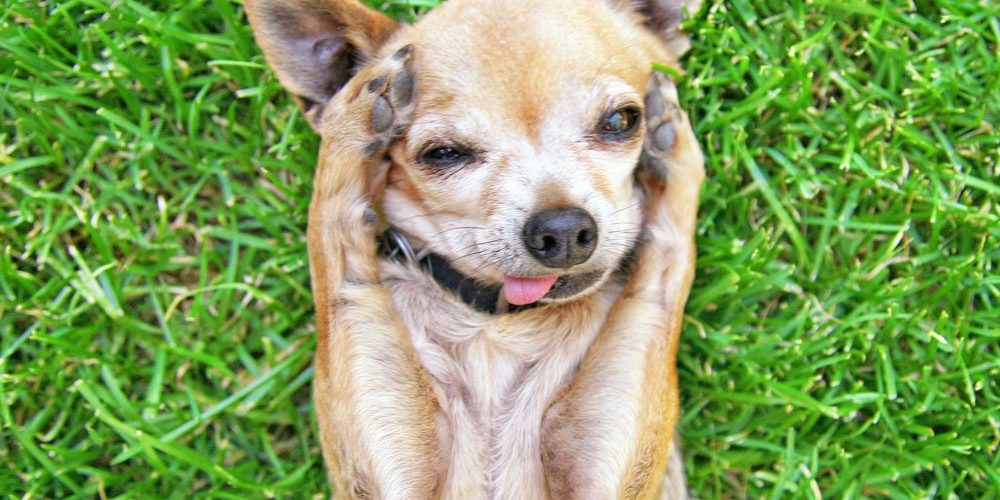 The fastest and most efficient way to train your dog to stop barking excessively is by using two methods. One method is by using a squirt gun, of which we discussed a simple 3-step training plan previously, and the second is called the “Tin Can Method”.

When it comes to the Water Gun Method, it may not work because some dogs thoroughly enjoy being squirted with water. The enjoyment or humiliation of that treatment isn’t determined by the particular breed as one might at first suppose. Rather, it is determined by the individuality of the dog; that particular dog’s personality. Thus, a Water Spaniel may enjoy the water gun game, while another Water Spaniel next door would consider it humiliating.

Training With Loud Noises Instead Of Water

For the dog who enjoys the antics with the water gun, an alternative method must be selected, while continuing to keep in mind that dogs learn by associating their actions with pleasing or displeasing results.

One such alternate method which has proved successful is that of using tin cans tied together on a string. All you need is about four or five tin cans, a touch of sneakiness, and an accurate throwing arm. And for extra measure, throw a few pebbles inside the cans to add some additional shock to your dog’s ears.

Most dogs absolutely hate loud noises. The procedure for using the cans is the same as the water gun. When you hear your dog barking for no reason at all, the cans should be thrown as near to him as possible without actually striking the animal. Remember, it is the noise that will do the job, not hitting or physically harming your dog.

As soon as the cans land near your dog, you should immediately give a loud shouting command such as “STOP” or “NO”. Within a few days, your dog will then respond to your shouting command by immediately stopping his barking as opposed to needing the experience of loud noise from the tin cans.

Using this method, your dog will discover right at the beginning that there is no reason to go through the “catch me if you can” routine. He will discover that the “noise” from the tin cans will locate him wherever he may go.

Prepare Ahead Of Time

Since it won’t take long for the intelligent dog to discover that once you have launched your ammunition, you are powerless to repeat the operation without walking to where your cans landed in order to “reload” for your next mission. So it would be to your advantage to have several sets of cans ready for immediate use.

Think Outside The Box

A kennel operator who wasn’t too happy about the prospect of going downstairs and out into the yard to scare his barking dogs, purchased a package of balloons. He carefully filled each with water impact his ammunition next to the upstairs window. By the second night he had the quietest kennel in town! His aim was so precise and the barking dogs never knew from where the water filled balloons came.  What they did know is that one bark and the sky was raining water filled balloons.