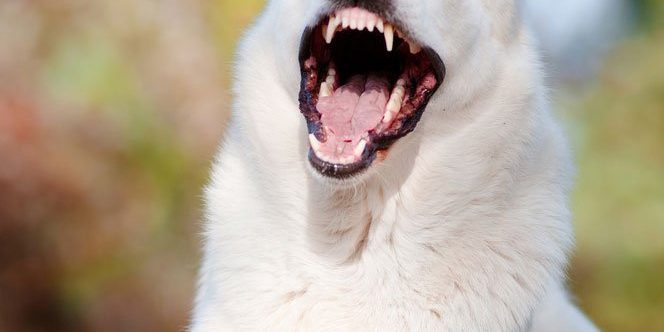 Every day, all over the world, dog owners are making the mistake of supporting their dogs behavior problems, such as excessive barking, and then punishing the animal for its actions.

Excessive barkers are created, not born. And as you know, loneliness and the need for attention are the most common causes of such behavior problems. The secondary cause of excessive barking his simple misunderstanding. In other words, a dog is practicing a particular action because he thinks that what he is doing is what is expected.

Regardless of the cause, or the motivator, a barking dog must be quieted. You may have heard on the news recently about a woman who threw boiling water on her neighbor’s dog that would not stop barking at night. Other dogs have been reported to have been shot with BB guns, yelled at by angry neighbors, turned in to the police, kidnapped, and worse yet, even beaten up and killed.

Everyone Is To Blame

The previous examples of what angry people will do to a neighborhood dog that barks constantly could definitely be described as inhumane, to say the least, but if you think about it, whose actions are inhumane? Is it the dog’s action because of its incessant barking? The angry neighbor, by way of his tortures? How about the dog’s owner, who does nothing and seems oblivious to the problem at hand?

Most responsible dog owners have the desire to quiet down there excessive barking dogs. While they do not want to squash that natural protective instinct that a dog has (who wants a silent dog when the house is getting robbed?), at the same time you do want your family dog to understand when to bark and went to be quiet.

Your Dog Can Learn

Did you know that it takes less than a week (on average) for a dog to learn a basic principle? In this small time frame anyone with the desire and patience can teach their dog that excessive barking is definitely an inappropriate behavior. You can make your dog understand that there are some occasions when barking is permissible, but that it must be “turned off” when given the proper command.

The secret weapon to getting this point across to an excessive barking dog is by communication. Communication simply means “finding a way that your dog can understand exactly what your desires are”. When we communicate to another person, we just say the words we mean and it is automatically understood, but with a dog you must resort to methods which are backed by action.