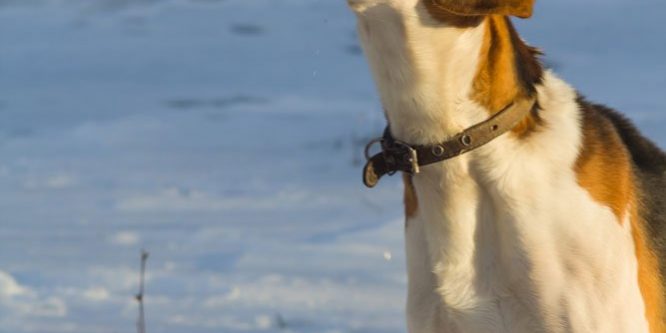 Dogs are not born as “problem dogs”. Instead, they become problem dogs as a result of human dog owner inadequacies. The shortcomings of dog owners are to blame as the real culprit for bad behaving dogs. And although most serious canine problems tend to develop during the most critical period of a dog’s life, which is during the first 8 weeks of puppyhood, many issues can develop at any time as the dog grows into an adult.

One of the most common dog behavior problems that many of you can relate to is excessive barking. This is the dog that makes all of your neighbors regret having you live nearby! This annoying barking habit will keep people awake at night, severely get on people’s nerves that are within hearing distance, and floods police lines with neighborhood complaints of noise.

The scary part about having a dog that barks excessively, especially if he is kept outside during the daytime, is that they can be the target of abuse or poisoning by sick-minded individuals living in your neighborhood. I’m not trying to scare you or anything but the truth is that every day dogs are reported to have been poisoned from an unknown substance which usually results from a disgruntled neighbor.

Is Your Dog Lonely?

Most dogs that are guilty of excessive barking have developed this behavioral issue for no better reason than that of loneliness. Of course there are other reasons, and to be certain we will discuss them later, but canine loneliness has been proven to be the number one culprit for excessive barking behavior.

Dogs are just like children when it comes to the need for companionship. And when these animals have nobody around for long periods of time, sheer loneliness will cause them to invent games and make toys out of whatever is available. From the start of these “invented games” comes habits that progress and create a problematic dog.

Inside Your Dog’s Mind

What goes on inside your dog’s mind as he is barking excessively? What does he do when he is lonely? What is it about being alone that gets dogs all excited and noisy?

Your dog’s world consists of everything within his reach. For those of you that keep your pet at home during the day while you’re at work, the entire house is his domain. If you keep your dog out on a rope that is securely tied to your backyard, everything within the circumference of his paws are fair game. And when he reaches the end of that rope, loneliness can set in, and quick!

Your dog may spot a bird or a cat outside the window or on top of the backyard fence. All of a sudden he is in a frenzy as he sees a potential playmate. He starts to cry, then scratch at the door, window, or the fence. Then the barking sets in, becoming louder and louder as he wants to play with any moving object he sees outside, but cannot seem to get to it.

Woof! Woof! Woof! – as  he attempts over and over to see what is going on and to find somebody or something to play with him. Woof! Woof! Woof! – louder and louder the barking becomes, matched with frustration and eventually barking at anything he sees. A plane flying over, a bird swooping too close, the bushes that are moving in the wind – all of which your dog begins to bark excessively at, trying to get its attention. Nothing seems to help and your dog only knows one thing: BARK! BARK! BARK!

If he barks long enough, he figures that something will happen, somebody will play with him, or one of those neighborhood animals will join in a game of chase. As you can imagine, this is the type of experience that no house dog should have to go through, and then be punished because of its barking problems.