Don’t Make These Mistakes When Training Your Dog 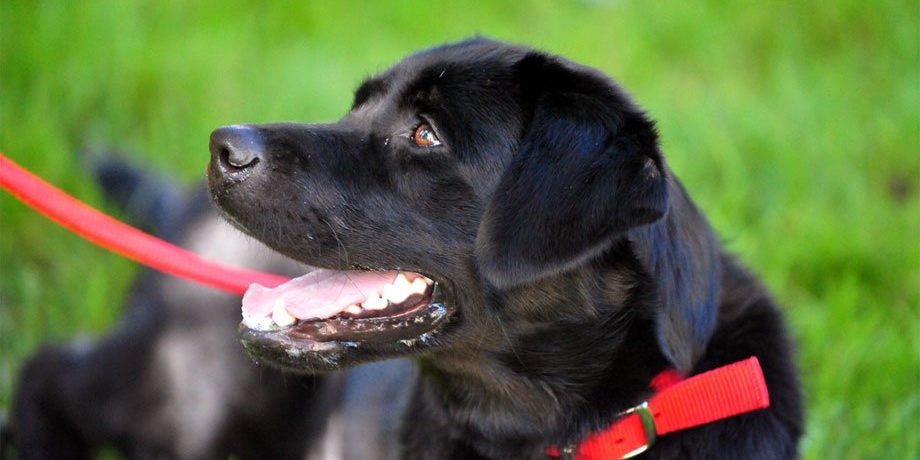 If you want your dog to behave and do as you say, you need to start trying them from a very young age. As soon as you get them, you should start to implement training methods to influence the way they behave. However, many dog owners don’t even realize that they’re making mistakes as they train their dog. The key is to be consistent with your efforts; if you give your dog mixed signals, they won’t learn much at all. There’s no such thing as a bad dog: just bad owners! Here are the mistakes you shouldn’t make when training your dog:

Letting Them Walk in Front of You

Letting your dog walk in front of you is a huge training faux pas. This signals to them that they are the pack leader! They should always be behind you or next to you, never in front of you even if they’re not pulling. This is a very important training method. Keep their lead shorter if that helps.

The pack leader always eats first, and that’s you. Training your dog is very simple; you act like the pack leader, they listen to you. Make sure you eat before your dog.

Letting Them Sleep on Your Bed

The pack leader gets the comfiest place to sleep in the house, so letting your dog sleep with you is effectively telling them they’re the leader. You can still find comfy dog beds for them, they just shouldn’t sleep in the same bed as you.

Feeding Them off Your Plate

The second you feed your dog from your plate, the second they beg every single time you eat. They will never ever stop, even if you only did it once. They’re saying ‘I’m here if you don’t want any of that’, as if you’d forget. If the food is suitable for your dog and you don’t want it, don’t give it them directly off the plate. Take it to the kitchen and put it in their bowl once you’ve finished instead.

Tug of war is like a power trip for your dog. If you let them win, which most humans do, you’re telling them that they’re the pack leader. You should just avoid this game altogether, as it can make them vicious. If you must play this game, make sure you do it right.

Letting Them Lick Your Face

You might think they’re giving kisses, but this is them signalling to you that they’re the boss. Don’t let them lick your face – just think of the last time they licked themselves to help put you off.

Shouting at Your Dog

Shouting doesn’t work. You need to be dominant, but that’s from having a dominant energy. A dog feels your energy, they just get confused when they hear your shouting voice.

Again, hitting is the worst way to train your dog. They might do what you say out of fear, but you don’t want that. You want them to do what you say without having to do anything at all, because they respect that you’re the leader. Work on your energy.